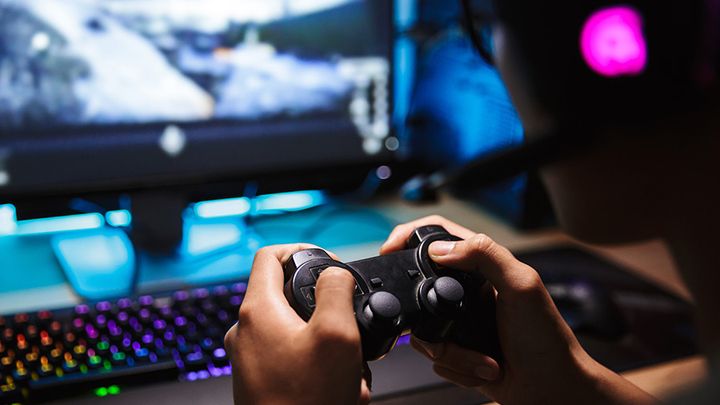 We have recently entered the new year and – as is usually the case during this period – many experts go wondering about what will happen in the industry over the next 12 months. Gamesindustry.biz presented predictions of several analysts. The next generation of consoles are, of course, in the center of attention.

Next Generation? Not yet

There seems to be a consensus among the experts – the next generation won’t happen in 2019, although it is very likely that we should learn a lot about them this year; an official announcement is not out of the question, too. Some analysts (e.g. Dr. Serkan Toto from Kantan Games) expect that the new platforms will put much stronger emphasis on cloud and subscription-based services. Game-streaming platforms will also gain in importance, although they will probably not be able to convince mainstream players yet.

I expect streaming services to make a lot of noise in 2019, but with little consumer payoff, at least in the short term – Mat Piscatella of the NPD Group. 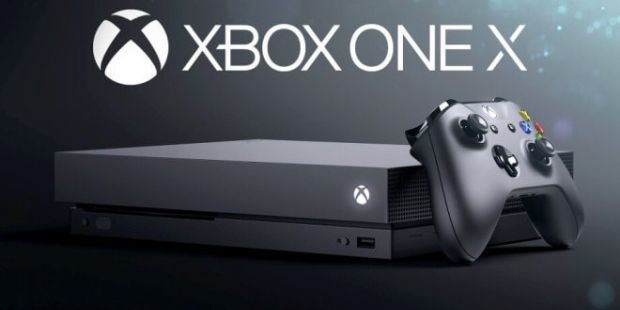 In 2019, Xbox One X is likely to remain the strongest console on the market.

Analysts predict that the beginning of the year may be a fantastic period for Nintendo – all due to the sensational sales of both Nintendo Switch and games for this platform. Both Piers Harding-Rolls from IHS Markit and Mat Piscatella, quoted above, expect the “big N’s” hybrid device to be the best-selling console of the next 12 months. Experts also predict the Japanese to launch a new version of their flagship product – most of them mention a cheaper, completely portable model without a dock, but some (including the aforementioned Kantan Games’ expert) also remind us of the rumors about Switch Pro – a console that is more powerful and more expensive than the original one. Dr. Toto also expects the platform to see more games from external developers – including at least one title belonging to big brands owned by EA, Activision or Take-Two. 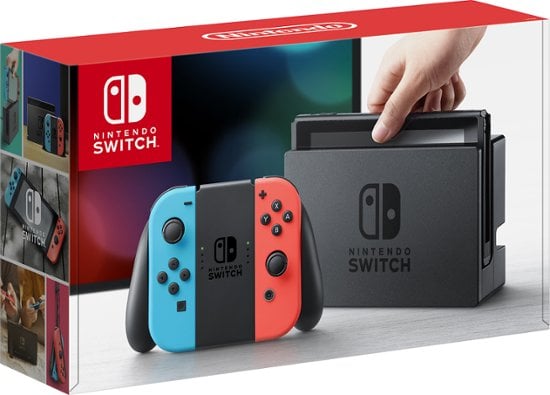 In the coming months – or even years – it is unlikely that Steam's leading position in the PC market will be undermined, although the competition will put more and more pressure on Valve and may force further changes in the scheme of distribution of profits, which will have an overall positive impact on the industry. Piers Harding-Rolls points out, however, that the activities of new market players will be "cannibalistic" in nature – they will not increase the market, but will focus on an attempt to seize existing customers. 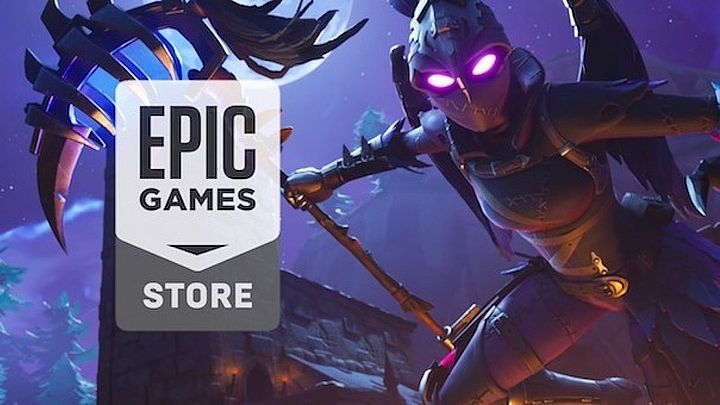 Steam still dominates - but the competition is not sleeping.

Games – TES VI, Overwatch for free, and other

The analysis in question also included a few interesting predictions concerning games. Gamers’ favorite Michael Patcher from Wedbush Securities expects the sixth part of The Elder Scrolls series to be released in 2019. It is worth bearing in mind, though, that the man already heralded the coming of a new TES in recent years, but in his opinion, the terrible flop that was Fallout 76 makes this scenario even more probable – Bethesda needs a hit in order to erase the bad impression left by the online version of the postapocalyptic saga.

The same analyst also expects Titanfall 3 and a new game in the Star Wars universe to be launched in the next 12 months. We will also see the announcement of a new BioShock and another game from Rockstar Games. According to Michael Pachter, it is also likely that Overwatch will go free to play (it would take place in June, on the 3rd anniversary of the game, and the aim will be to increase the pool of players and the number of spectators interested in e-sports games). A similar fate also awaits the Blackout mode in Call of Duty: Black Ops 4 – this one would be available a month before the premiere of the new installment in the series.