Black Desert Online is a very popular MMORPG, the action of which takes place in a large and colorful fantasy world. During the game you create your character, gain equipment, perform tasks, fight enemies and gain experience and with it new levels. From time to time BDO features events, during which you can earn valuable rewards. In this guide you will learn how to get the Fox Cub, as well as something about the When Fox Orbs and Fox Spirits unite event..

The event in question began on January 5 and will last until January 31. During its duration, you must log in and remain in the game for a minimum of 30 minutes. After this time you will receive :

However, if you remain logged in for at least one hour, as a reward you will get: 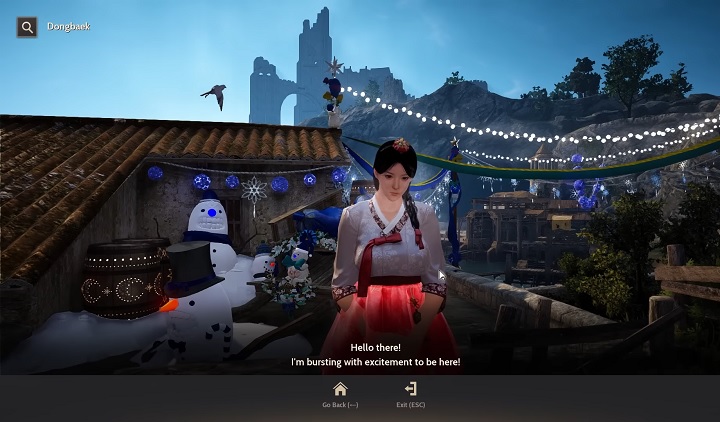 During the event you need to go to the city of Velia and find an NPC named Dongbaek, to whom you need to bring Fox Spirit received for logging in every day. Dongbaek will then hand you a Fox Cub, which can be raised with the help of Fox Orbs, possible to acquire while completing challenges.

Rraising Fox Cubs increases the number of their tails. The more a creature has of them, the better the reward you can get. To gain it, it is necessary to go to Dongbaek again and give her a raised Fox Cub. This is the list of possible rewards:

A fox can get 9 tails after a technical break on January 11.

All event items will disappear with the end of the event, so be sure to use them before January 31..

After 8 Years, Elite Players Discovered Less Than 1% of the Galaxy