Those wishing to upgrade their computer are unhappy, while bitcoin owners are rubbing their hands with glee at the rising crypto exchange rates. The craze for mining virtual money resurfaced last year, and there's no sign of it ending anytime soon. Dan Morehead, the founder of Pantera Capital - a company dealing with investments in virtual currencies, believes that bitcoin will exceed the value of $115,000 by August this year. Anthony Pompliano of Morgan Creek Digital is slightly more skeptical, according to whom the $100,000 barrier will not be reached until late 2021. 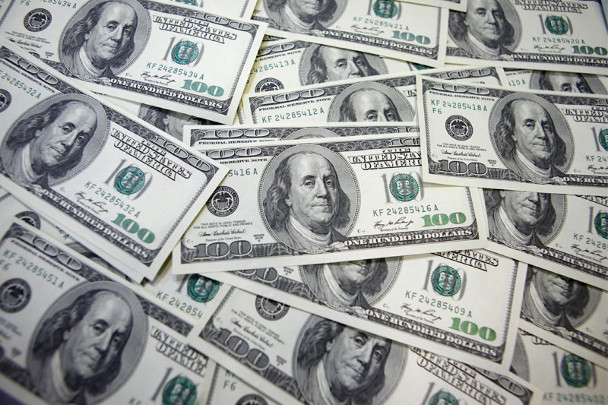 Given the above predictions, the opinion of a former hedge fund manager at Goldman-Sachs that bitcoin will eventually surpass a price of $1 million apiece is not surprising. Especially since Raoul Pal (who currently runs the Real Vision Group, a company that does complex economic analysis) is thinking in this case about a 5-year perspective. However, one should keep in mind the inherent instability of the cryptocurrency market. Despite the current value of $37,000 and positive forecasts that predict growth, a decline is always possible. Investors should also remember to properly secure their digital wallets and keep their passwords close.

Everspace 2 With Good Reviews and High Sales on Steam

Japanese Gamers Offended at Sony for Lack of PS5s