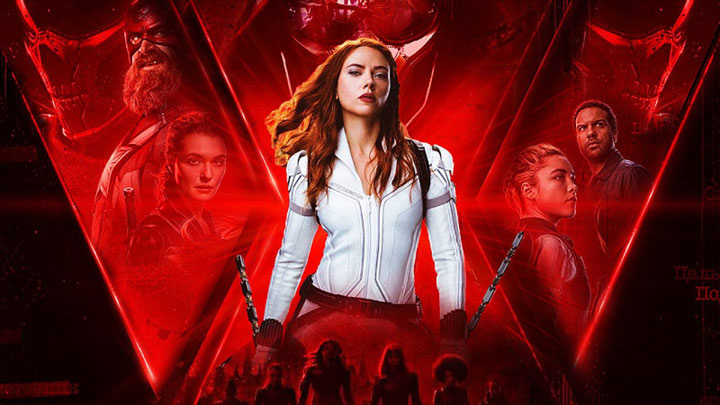 The coronavirus has thwarted the plans of the entire film industry. Recently, for a while it seemed that the situation has started to return to normal, but these hopes have turned out to be in vain and more premieres are getting delayed every now and then. Now, there are rumors that theBlack Widow is also scheduled for a delay .

These are only speculations, but they were published by usually very well informed Variety. Its editors were to obtain confirmation from several trusted sources that Black Widow's premiere is to be postponed. Unfortunately, no new deadline was provided. Let's recall that Black Widow was initially supposed to debut in May this year, but then the premiere was postponed to November 6.

Such a decision from Disney would not be a surprise. Around 70% of cinemas are open in the USA, but they have big problems with convincing viewers to return. In the case of Mulan, another super-production of the company, it was decided to make the film available in many countries for an additional fee to Disney+ users. The revenues were decent ($33.5 million on the first weekend), but far from the amounts that the company's productions usually bring. What's worse, the title's debut in Chinese cinemas turned out to be a big disappointment.

According to Variety's sources, Soul, the latest animated film by Pixar, will probably also be delayed. The deadline set for November 20 does not seem realistic. Even the movie's debut in Disney+ is said to be considered, but the company's representative denies these reports.

It is worth mentioning that Wonder Woman 1984's premiere was postponed to December 25 recently. This is good news for Tenet, which debuted last month. The decision to release this production was considered risky, but ultimately it may turn out to be the right one. Warner Bros. hoped that for a long time the film would not have any real competition in the cinemas and everything seems to indicate that this will indeed turn out to be true.

Venom was Supposed to Battle Carnage in First Movie