The premiere of Wonder Woman 1984 has been delayed many times. Recently we have informed about the new trailer presented on DC FanDome, so it may have seemed like everything is proceding in the right direction and the movie will appear on the big screen in October, as planned. However, Warner Bros. announced that the movie was delayed yet again and will not be released until December 25. 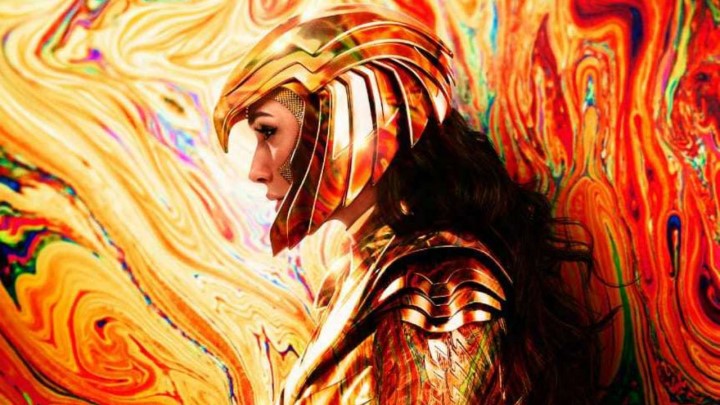 Wonder Woman 1984 will not appear until Christmas.

The main reason for the date change is said to be the poor results of Tenet in America. The cinemas in New York, Los Angeles and San Francisco have not yet opened, so the studio decided not to introduce so much competition to Christopher Nolan's production and focus on its further advertising.

It is worth recalling that Wonder Woman 1984 is sequel to the 2017 movie. Diana, played by Gal Gadot, is forced to face two enemies - Maxwell Lord (Pedro Pascal) and Barbara Minerva (Kristen Wiig) also known as Cheetah. Additionally in WW 1984 we will see Diana's partner Steve Trevor (Chris Pine).