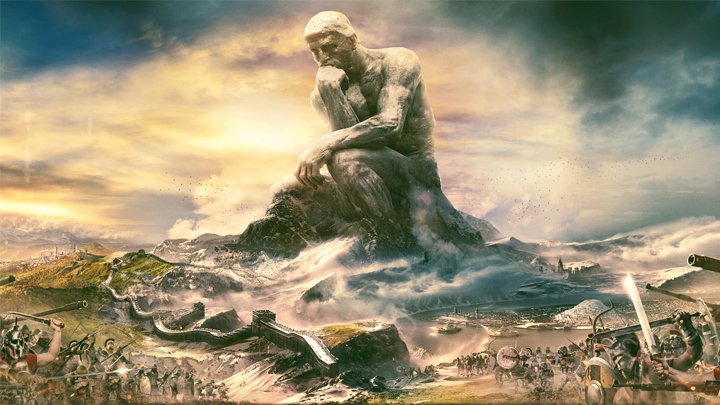 The offer will only last until 8 AM.

Today marks the end of Epic Games Store's promotion, enabling us to get the full version of Sid Meier's Civilization VI, the latest installment of the turn-based strategy game series, for free. If you're interested in the game and you haven't used the opportunity so far, it's worth hurrying up, because the offer will expire at 8 AM.

Traditionally, let's remind that when we add Civilization 6 to our library in Epic Games Store before this date, the production will remain ours forever, even when the promotion is over.

Sid Meier's Civilization VI debuted on PC in 2016. In the following years, the game was ported to mobile iOS, Nintendo Switch, PlayStation 4 and Xbox One. The game received a number of DLCs, including two large expansions: Rise and Fall and Gathering Storm.