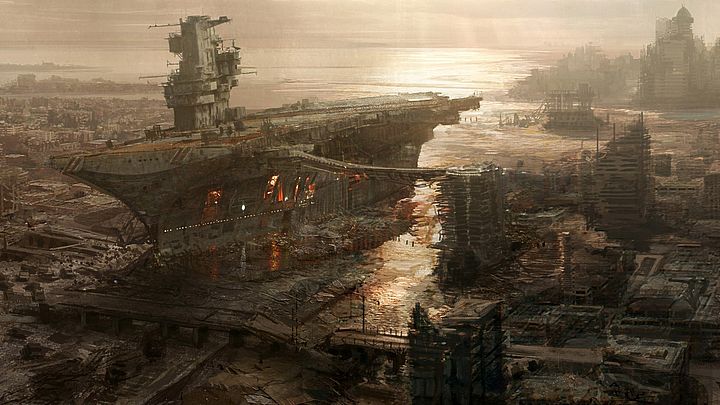 Collapse OS will work even here.

Have you ever wondered what your life would look like after the apocalypse? Probably yes, but would you think that in a post-extinction era for the majority of humanity, one of the main needs would be a proper operating system? This is the line of reasoning followed by the creator of Collapse OS, i.e. software created with a view to possible post-apocalypse. Virgil Dupras, as the OS' cretor is called, assumed that when civilization collapses, people will have to build electronic gadgets from the remnants of the "old world" devices. Collapse OS (and electricity) will be used to run them.

It is difficult to say how the system works, but in the official announcement we can read that it consists of a Z80 microprocessor and a set of tools that will allow the software to:

The creator makes it clear that the biggest goal of the project was to create a kind of independent platform, which we will use without any additional internal resources:

"The goal of this project is to be as self-contained as possible. With a copy of this project, a capable and creative person should be able to manage to build and install Collapse OS without external resources (i.e. internet) on a machine of her design, built from scavenged parts with low-tech tools."

Although we love post-apocalyptic games, maybe it's better if we never had to test Collapse OS in practice. If you would like to get acquainted with the creator's ideas and answers to all the questions concerning the project you may have, please visit this address.

Call of Duty: Modern Warfare Without Lootboxes and Airdrops