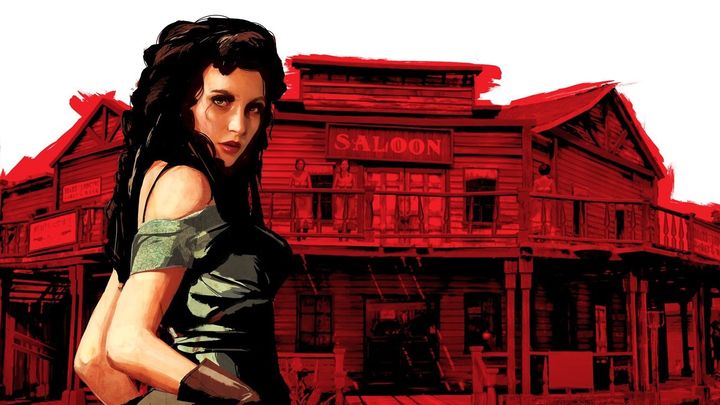 The PC version of the megahit western from Rockstar Games - Red Dead Redemption 2 - recently received its own "hot coffee" mod, introducing a mini-game for animated sex with prostitutes. It seems that the game's developer and publisher did not like the modification and demanded its removal. The source of the information is youtuber Swegta, but the fact has been confirmed by PCGamesN editors.

According to Rockstar Games, the aforementioned mod violates the rules of user license and code of conduct on the Internet. This is interesting because the modification does not really contain any nudity - there are only suggestive animations and voices. What's more, the mod uses only assets that were already in the game - the animation is known from one of the missions and some of the screams are normally used for wounded characters. It is also worth noting that we are dealing with something that only works in single player mode.

I was a bit surprised and didnt expect Take-Two to worry about a single-player mod this much. I find it crazy how Rockstar Games can add hookers to its games, but when someone uploads a mod (not even of the same quality) its suddenly inappropriate," said the creator of the mod, user Unlosing.

The most likely reason for such reaction from the developers is to avoid potential image problems - the original Hot Coffee mod for GTA: San Andreas caused a real storm in the past and led to a change in the game's age rating from Mature (which is also the case with RDR2) to Adults Only, which resulted in its temporary withdrawal from sale in the USA. No wonder the company prefers to be safe than sorry.

Interestingly, the author of the modification announced that for the time being he does not intend to comply with the demands of Rockstar Games and Take-Two Interactive. So far, he doesn't know what his next steps will be.

To be honest, I'm not really sure what I'm gonna do now. I don't plan to take the mod down in the near future," said the modder.