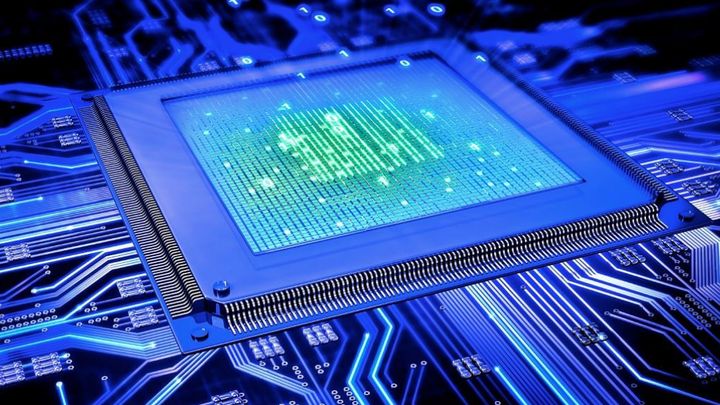 Intel has been experiencing production problems since August last year. The number of processors leaving production lines is not sufficient to meet customer demand (especially in factories producing 14nm chips), which, according to the laws of the market, has a negative impact on CPU prices.

Unfortunately, it seems that the current situation will continue for some time to come. Moreover, as Digitimes reports, in the first quarter of 2019 the availability problems concerned mainly the Coffee Lake-based i5 models, in the coming months it will be difficult - and probably even more so than previously - to buy i3 processors, which of course is due to the growing interest in this type of chips.

What's more, in the second quarter of this year, additional factors will adversely affect the availability of Intel processors. The demand for Chromebooks (hand-held computers from Google) is gradually increasing, and a large number of new models of laptops from well-known manufacturers will be introduced to the market. Most of this hardware will be based on Intel computing units, although it is worth noting that AMD is increasingly gaining from its competitor's troubles - in the first quarter of 2019, the company's notebook market share grew from 9.8 to 15.8% year-on-year. 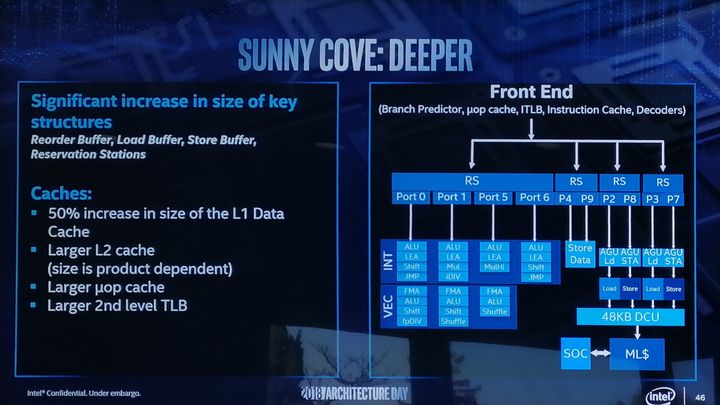 How will the Sunny Cove CPU series influence Intel's situation?

CPU prices should stabilize at the end of summer or early autumn - in July or August 2019, when the company from Santa Clara is to launch a new 14nm factory in Arizona (USA), thanks to which the production of this type of processors should increase by up to 25%, eventually allowing for complete elimination of supply problems. It is worth noting, however, that this year the first Sunny Cove 10nm processors, whose production must also be taken into account in the company's plans, are also to go off the production lines.