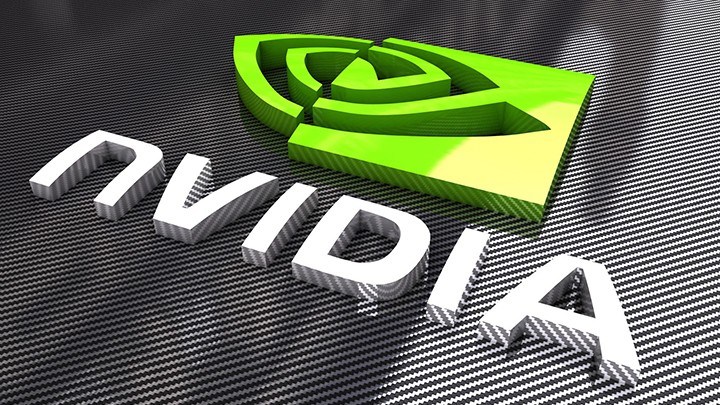 You should update your graphics card drivers as soon as possible.

Nvidia has announced a safety alert for users of older versions of GPU drivers. The software was found to possess serious vulnerabilities that expose users to DoS attacks and may allow hackers to access private information. The problem applies to both GeForce and Quadro as well as Tesla cards.

Detailed information about the risks were published in the safety bulletin on the Nvidia website. The analysis of the problem shows that incorrect operation of drivers caused errors in data synchronization between their layers and opened a way for various types of attacks, and as a result of taking control or damaging the system.

Another vulnerability, which is also considered serious, concerns the driver installer. The threat from it is the incorrect loading of system DLL files - without checking their paths and signatures, which can also be used as a gateway to take control of the computer.

If you are using Nvidia products, you should immediately make sure you are using the latest possible drivers. At the moment, the current version of GeForce GPU software is: 430.64.

The easiest way to check the driver version is to use the Nvidia control panel. If you are using GeForce Experience, you can use the automatic update option in the drivers tab. Otherwise, you will need to visit the Nvidia website and download the updates manually.