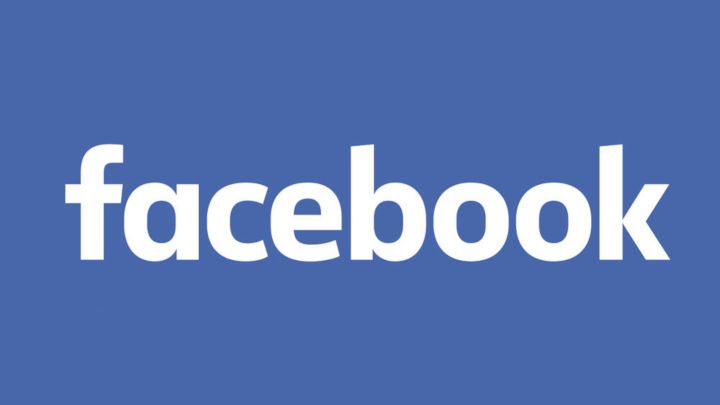 Facebook has to pay a record financial penalty for data leak related to the Cambridge Analytica scandal. The Federal Trade Commission (FTC) has approved a settlement under which the company was fined $5 billion. This amount is much higher than the record-breaking USD 22.5 million imposed in 2012 on the occasion of the Google scandal.

The Commission has been investigating the case for more than a year, but at that time a smaller penalty was expected. The fact did not deter investors, and Facebook's stock market quotations increased by almost 2%. Such a reaction could come from the fact that the penalty, although record high, is only a small part of the company's revenues. Facebook's earnings in 2018 were $22 billion. In addition, in April this year, the company announced that it had put aside 3 billion for potential payment. 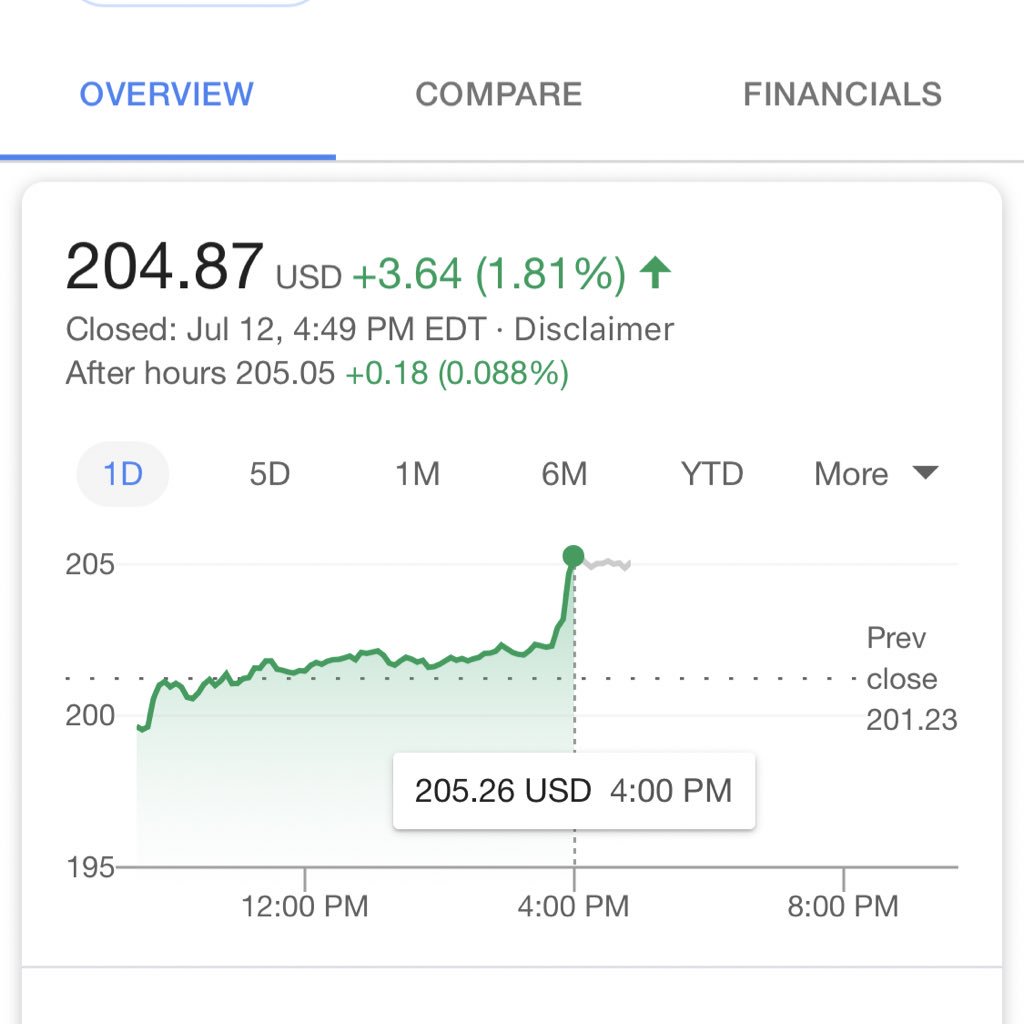 Of course, Facebook will have to document, among other things, how it plans to use the collected data before releasing a new product, and executives like Zuckerberg will have to promise that the company will take care of the privacy of its users. However, none of the provisions explicitly limits Facebook's ability to collect and share data with third parties. The question remains whether the penalty of one month's income will be a sufficient lesson for Mark Zuckerberg's company.