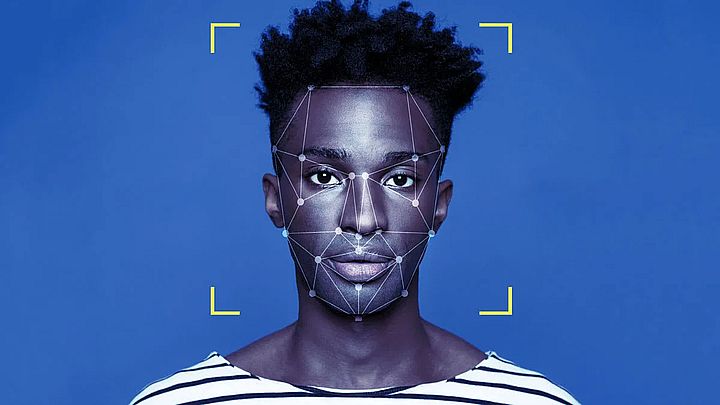 Our faces are most likely stored in a virtual database.

Tech website AppleInsider reports a controversial complaint against Facebook, filed this Monday in the California State Court in Redwood City. The world's most popular social network website has been accused of collecting, storing and subsequently monetizing biometric data from more than 100 million Instagram users.

From the lawsuit we can find out that Facebook uses a special face recognition tool, through which it creates so-called templates, which are then placed in the service's databases (although access to information is also given to third-party companies). It is read automatically and does not require any consent. Moreover, the faces of not only the owners of the accounts, but also of all other people in a given photograph are registered. 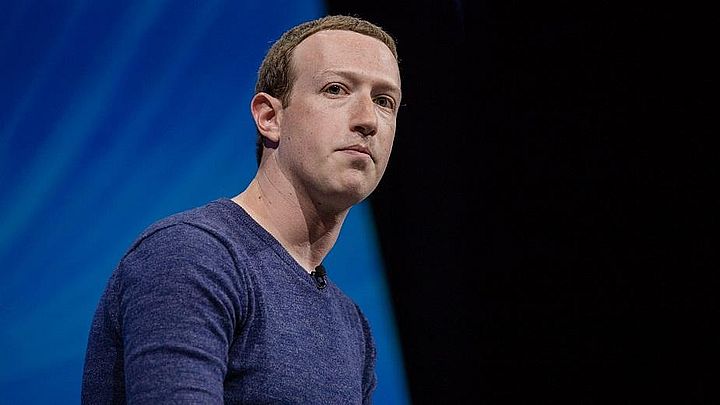 It's not the first time Zuckerberg has to face this kind of accusation.

It is worth noting that this is not the only such prank of Mark Zuckerberg's company. Similar abuses on biometric level had already taken place before, and this situation found its finale in July, this year, when Facebook paid compensation in the form of 650 million dollars (the first time the service was held responsible was in January).

Serious financial consequences may await the website and in this case. Bloomberg predicts that each abuse can cost Zuckerberg a thousand dollars (or 5 thousand if the offence was premeditated). These amounts are based on Illinois' legal system. We are still waiting for the defendant's comment.