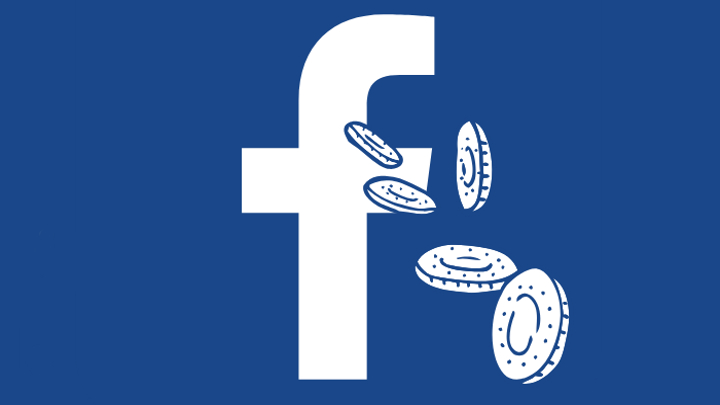 It seems that Facebook is seriously thinking about expanding its business and intends to create its own cryptocurrency. The BBC informs that the GlobalCoin currency tests are scheduled to start later this year, and that next year users from several countries will be able to use it. The main idea is to create a system allowing access to cheap and secure money transfers for all interested parties, including those without bank accounts.

Facebook CEO Mark Zuckerberg has held a series of meetings on how the process of implementing the new virtual currency should look like. He spoke to the Bank of England CEO Mark Carney, among others, which can only confirm that the work is in progress and Facebook wants everything to be legal. However, the US Senate has doubts about this and has requested information on how the currency is to function and how the security of its users is to be ensured.

Wild changes in the exchange rate, which are a characteristic feature of cryptocurrencies, are also a problem. Facebook wants to prevent this by making GlobalCoin's exchange rate dependent on the dollar, euro and yen. Will the planned measures be able to stop the speculators? This remains to be seen.

One could hear about Facebook's work on its own cryptocurrency for some time now, but the incoming signals were very contradictory. Still in January last year, the largest social networking platform banned cryptocurrency advertising to protect users from fraud. Half a year later, when it turned out that the company misses out on a large potential profit, Facebook decided to partially lift the ban.

The interest in cryptocurrencies is growing again, which can be seen on the example of Bitcoin prices. Facebook, therefore, has a lot to gain, but it must also remember that it puts its credibility at stake because there are fears that a stable GlobalCoin could be used by criminals to launder money, for example.