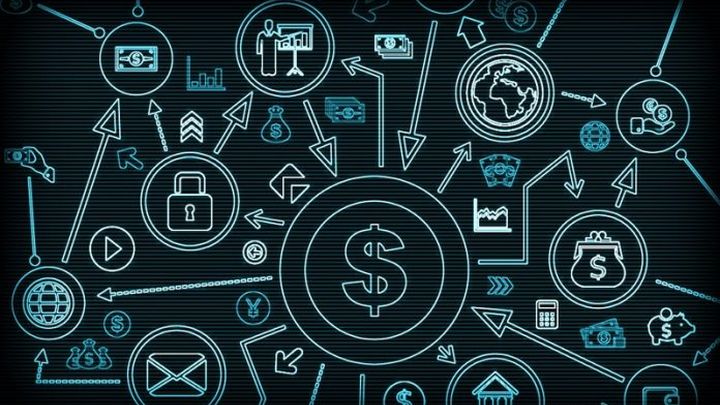 Cryptocurrencies are gaining in value.

Ars Technica reports that the price of bitcoin has doubled in the last six weeks. Even at the end of March, one virtual "coin" cost about 4 thousand dollars, and today it is worth almost 8 thousand dollars. The price of other cryptocurrencies is also increasing - for example, the exchange rate of ethereum (the currency of the Ethereum network) rose to 200 dollars for the first time in 2019, and the value of litecoins, monero or dashy is approaching levels that were not observed this year.

Interestingly, it is not known what are the reasons for such large increases. The editors of Ars Technica note Bakkt's recent announcement that it intends to start testing a new bitcoin-based solution for signing forward contracts in July - which could increase the acceptance of cryptocurrency among market players. In addition, some large investors have recently become interested in virtual currencies. These two factors, however, do not fully explain the increase in bitcoin value. What is more, it is difficult to say where the sudden interest of investors came from.

It is worth noting that despite large increases, the current price of bitcoin is still a far cry from its record high at the end of 2017, when one "coin" cost 19,783 dollars and 6 cents. However, the dynamics of growth may remind many of that period - in December 2017 bitcoin rose by USD 3,000 in just two days, and from last Wednesday to yesterday its price jumped from 6,000 to 8,000 bucks.

It remains to be hoped that the growth in the cryptocurrency market will not have a negative impact on the prices of GPUs, which at the turn of 2017 and 2018 cost even twice as much as before the boom - precisely because of the increased demand from "cryptominers". Fortunately, the market has changed a lot since then - among other things because of the fact that computer hardware specialized in "digging" virtual money appeared on the market.