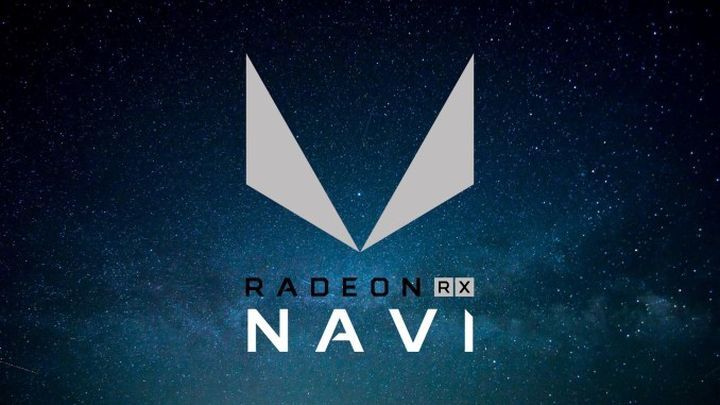 Looks like more new Radeons are on their way.

AMD recently released its second quarter 2019 financial results report, which looked strong in terms of CPU sales and average in terms of graphics cards and custom solutions for corporate customers. Let's not forget, however, that this is the period before the launch of new Ryzens 3000 and Radeon RX 5700. In addition to financial data, Lisa Su - AMD's CEO - revealed that more high-end GPUs from the Navi family are in the pipeline.

What does AMD have in store?

In response to a question about what she can say about more powerful Navi-based graphics cards and 7-nanometer mobile processors, Lisa Su said:

I would say they are coming. You should expect that our execution on those are on track and we have a rich 7nm portfolio beyond the products that we have currently announced in the upcoming quarters.

This is a rather enigmatic and interesting statement, as AMD usually does not engage too much in the high-end sector targeted at enthusiasts and focuses rather on creating products for data centers, server rooms and corporate clients. Now, however, the situation is slightly different, because the Navi architecture was designed primarily for gamers and the words of Lisa Su give hope that the company will try to win the the hearts of the most demanding fans of digital entertainment and compete with Nvidia.

Importantly, the CEO of AMD also stressed that despite the increased production time required for the 7 nm process, the TSMC, which is responsible for chip manufacturing, is performing satisfactorily and does not limit any plans.

For some time now there have been rumors about Navi 12 designs in the web, and maybe this is what they're about? We can only wait for the official announcements.