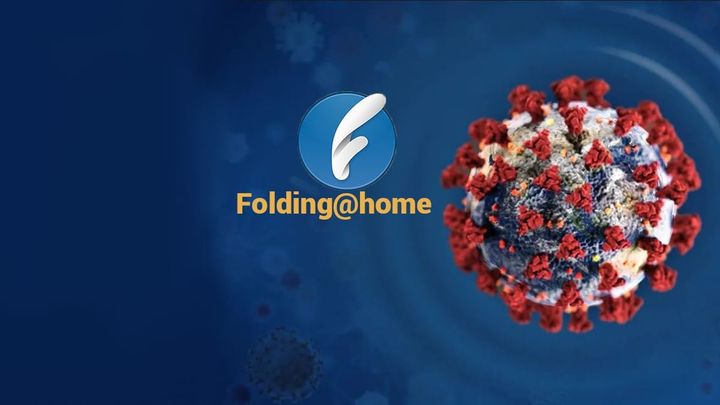 [email protected] is a community powerhouse.

The PCs taking part in the [email protected] initiative now have a computing power of 470 petaflops. This means that they are more powerful than the most powerful supercomputer in the world (and by a big margin - the most efficient machine of this type, known as Summit, reaches 200 petaflops at best). The statistic was provided on Twitter by [email protected] director, Greg Bowman.

In terms of so-called sustained performance, [email protected] is currently stronger than the world's seven most powerful supercomputers... together. All this potential is used to find a cure for Covid-19, a disease caused by the coronavirus SARS-CoV-2. It is worth noting that it was the epidemiological situation in the world that has led to a huge increase in interest in this project and, as a result, a large increase in its computing power - people want to help, so they share their PCs with the initiative. In the last two weeks, the project has gained 400,000 new users, which has increased the total computing power by 1200%.

Greg Bowman stresses that he is unable to guarantee the results of the project, but being able to realize it is extremely exciting for him. All in all, it's hardly surprising - 470 petaflops are really impressive and you can imagine many applications for such power.

It is worth noting, that [email protected] is a Stanford University project, which was developed to support various medical projects. On a daily basis, the initiative deals with the search for a cure for cancer, Amyotrophic Lateral Sclerosis (ALS), Parkinson's disease, Huntington's disease, and other serious illnesses. If you are interested in the idea, you can find more information under the link below. Be careful, and don't download the [email protected] client from any other site - the authors of the initiative warn that scammers are trying to capitalize on the increased interest and are using the project's name for much less noble purposes.