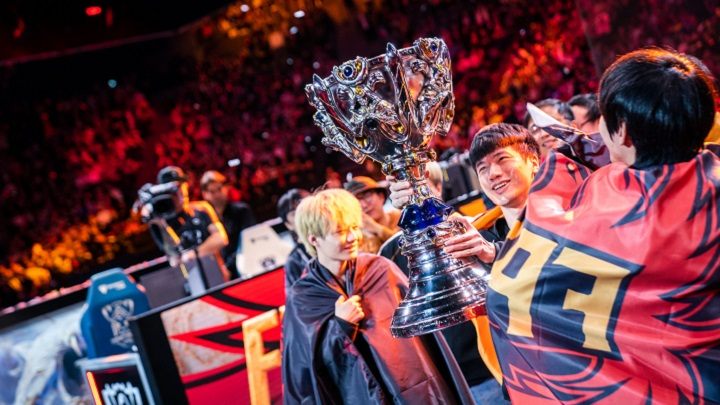 The Chinese team FunPlus Pheonix with the World Cup 2019.

The League of Legends World Cup is by far one of the most important eSports events of the year. The second semi-final, between European G2 Esports and Korean SK Telecom T1, was watched by 4 million people, and this result does not include the region of China, where Riot Games' title is much more popular. However, the final broke the audience record set by Fortnite on Twitch - 1.7 million viewers watched the match on this website alone.

This year's finale was a historic event. Not only did the Koreans, who had dominated the tournament for many years, fail to reach this stage for the second time in a row, but also for the first time since the event became truly international, Europeans started the tournament as favourites. G2 Esports has won almost everything this year. Two splits of the European LEC league, a small world championship in the form of MSI, and now only one match separated them from the so-called "Grand Slam", i.e. winning four major events in one year. So far, no team has been able to do this.

Their final rival, the Chinese FPX team, could not boast any international trophies, but before the start of the World Cup they were also considered the favorites. First of all because the team dominated the summer split in a very impressive way in the strongest league of the world - Chinese LPL. 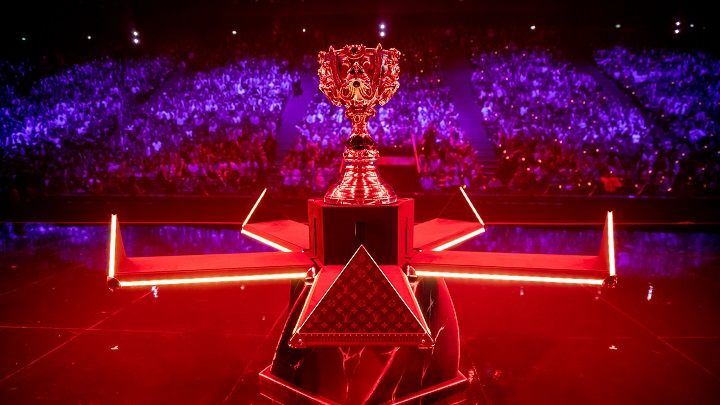 The final started with a big surprise. G2 chose Pyke on mid, whom we haven't seen on this alley for a long time. At the beginning everything went well for the Europeans and the match was very balanced, each loss was regained for some time. Unfortunately, a few moments of distraction were enough to decide FPX's victory. The worst happened to top player Wunder. He got caught in the jungle right next to the base, which the Chinese team used without mercy. Jankos' team had to accept their first defeat.

Unfortunately, in the second match, Europeans did much worse. In the draft they let their rivals take Kai'Sa, one of the strongest ranged characters in the tournament, and decided on Yasuo for Perkz. G2 was losing from the very beginning and after less than 26 minutes the team had to accept another loss.

The third skirmish is a change of tactics by G2. This time they focused on blocking the characters chosen by Doinbi, who was playing on mid. The Europeans decided not to ban Xayah, instead choosing both Nautilius and Ryze. Unfortunately, for the third time in a row they left Lee Sin open, which was successfully used by their opponents. Tian, who was playing the character, always found the perfect situation to use his powerful kick to decide the outcome of subsequent battles. The third and last match also ended with the victory of FunPlus Pheonix. 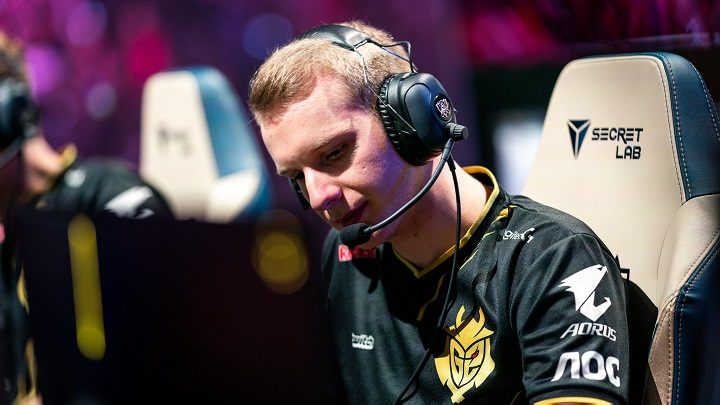 At the post-match press conference, the players and the G2 training staff did not hide their disappointment, but they were still able to laugh and joke. They admitted that they were weaker than their rivals in this match and it cannot be explained neither by Perkz's poor mood nor weaker choice of characters. FPX was a better team and won most of the training matches against them.

Tian from the Chinese team was chosen as the player of the match. He used Lee Sin in all three games and he used him good. At a press conference, he was asked what he thought of Jankos' game. He answered that the Pole played very well and the European jugglers are very similar to those in the Chinese league.

For the second time in a row, the finals of the most important League of Legends event ended in a defeat for Europeans and a win for the Chinese team. Will it be different next year? Next year's World Cup will take place in China, and it is there that we will find out whether Europe will once again have a chance to reach for the cup.