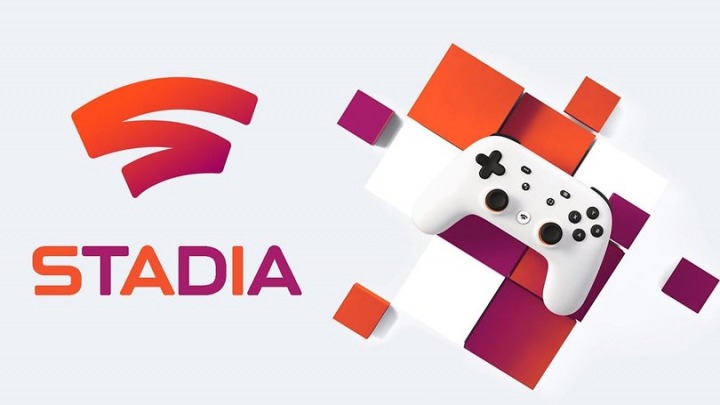 The service launched on Tuesday, but still not everyone received the hardware they've ordered.

Google's streaming platform had its launch recently. From the very beginning, the service has evoked mixed feelings among users, as we recently wrote. The first reviews focused mainly on limited functions and instability. This time, journalists from VB decided to test how Google Stadia deals with data transfer when playing Red Dead Redemption 2. The game was launched in 1080p60 (as 4K is not yet available), and the average bandwith consumption was 119 MB per minute, which gives us 7.14 GB per hour. It is easy to conclude that in 4K this result would be 4 times higher and theoretically an hour of fun would consume almost 30 GB. The average playthrough of the main storyline in Rockstar's game takes about 47 hours of continuous gameplay, so if we want to finish the game, Stadia could use up to 336 GB of data in total. 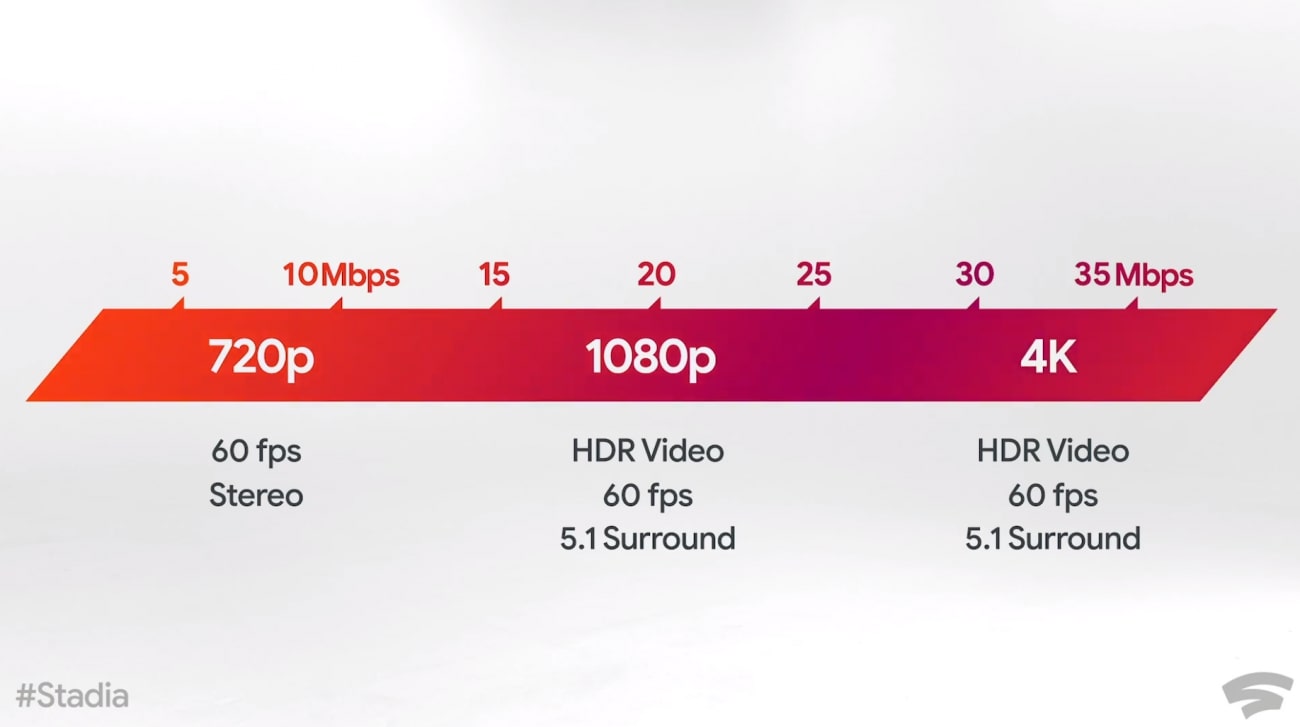 Stadia offer different quality of streamed video and audio depending on the speed of the Internet connection.

One of the main recipients of the service are people who travel but do not want or cannot take consoles with them every time. Few operators in the world provide unlimited Internet services, top provider in the United States, Xfinity, offers up to 1 TB, which is enough for just over 140 hours of gameplay, and let's remember that we use Internet for more than just gaming.

Google will continue to develop its project, but we can hardly count on a drastic decrease in the amount of resources downloaded from the "cloud". On the one hand, the possibility of playing games without downloading them is a very tempting proposition. On the other, the restrictions imposed by many Internet service providers effectively discourage the purchase of Stadia, which is theoretically mobile, so we should be able to use it anywhere in the world.

Leak: PS5 to be Backwards Compatible With PS, PS2, PS3 and PS4 Discs