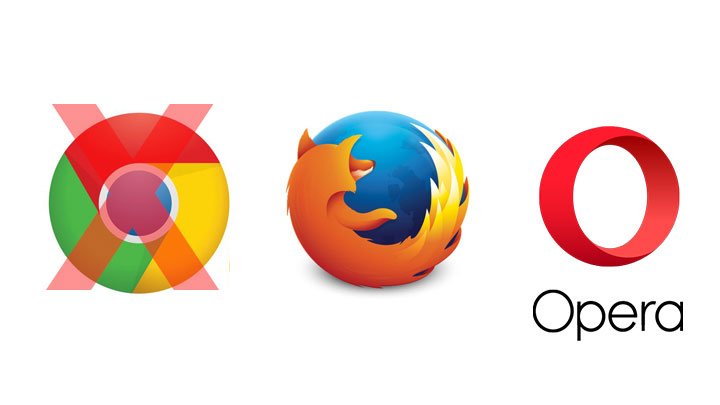 Last July, the European Commission imposed a record fine of 4.34 billion on Google for infringement of competition rules. It was precisely about abusing the company' dominant position in the promotion of Google's own search engine and Chrome web browser on Android devices. After last year's changes in the licensing system for its products on mobile devices, Google is introducing a special screen for users, enabling them to choose a web browser and a search engine. 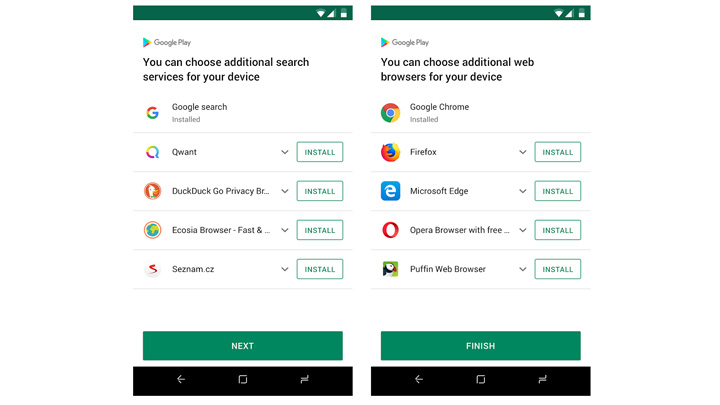 This is what you'll see when you open Google Play after having installed the upcoming Android update.

The first time you open Google Play with the latest Android update, you will see a special screen that will enable you to download alternative web browsers and select a search engine other than Google. The system will also display detailed instructions on how to change the search engine itself in Chrome browser. The update will be released within a few weeks on both the latest and older Android devices. 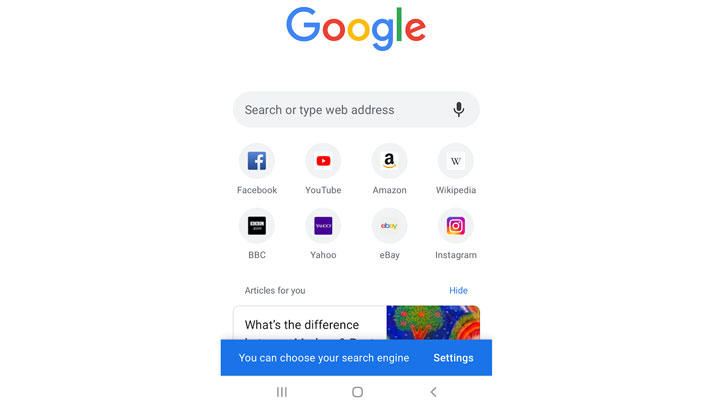 You will also be able to select the search engine.

The FairSearch organization, whose signals led to the European Commission's investigation, stresses, however, that the update does not change anything and is far from the agreement concluded between the European Commission and Microsoft - also accused of monopolistic tendencies and favoring its own solutions in Windows. Google apps are still the default option on devices that cover about 85 percent of the global smartphone market, and FairSearch calls for further action.