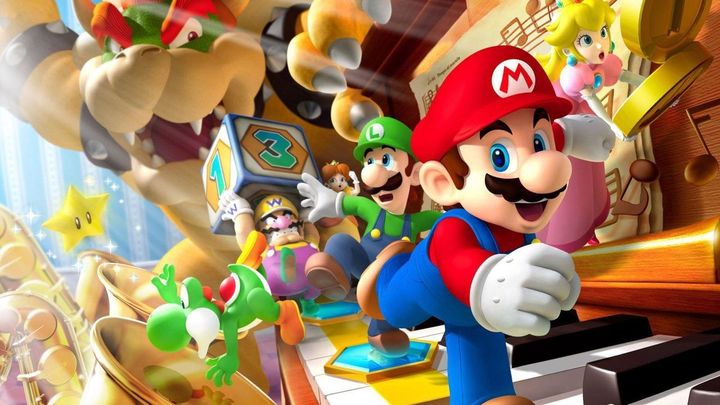 It's been 35 years since we first set off with the iconic Italian plumber to rescue the captured princess. Mario has achieved great commercial success, becoming an inseparable part of the gaming medium. He did a bit worse on the silver screen. Do you remember the 1993 movie starring Bob Hoskins in the lead role and crazy Dennis Hopper as King Koopa? You might, and if you feed on B-class cinema, you might even remember it fondly. But it's difficult to give it an objective quality stamp.

However, Nintendo decided to surprise his fans and announced in an official press release that another movie set in the Super Mario universe is being made and will be released in 2022. You might ask: "How can you be so sure? After all, we have to reckon with the fact that the pandemic may interfere with the plans. Not exactly. It will be a full-length animation generated one hundred percent with the use of appropriate CGI tools. And dubbing for this type of production can be done in safe conditions in a comfortable studio. 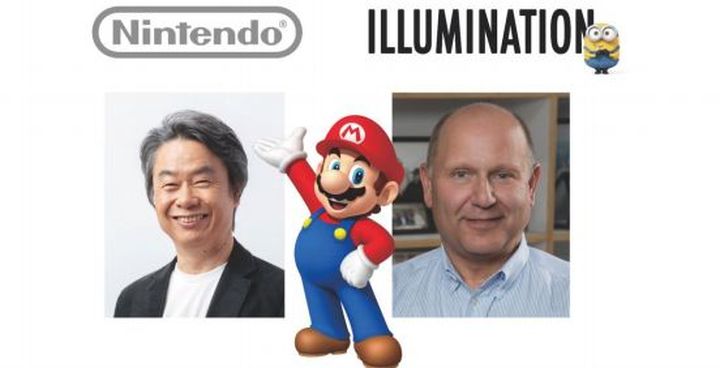 The main chiefs of the upcoming project: Shigeru Miyamoto and Chris Meledandri.

For the time being, it is not known who will provide voices to the individual characters, as well as who will write the script or be responsible for directing. We will have to wait a bit longer for this information. So far we have only learned the main producers of the film and these are quite promising names. Shigeru Miyamoto (director of entertainment in Nintendo, but most of all the co-creator of the original Super Mario Bros.) and Chris Meledandri (one-man band in the world of animation, founder of the Illumination label responsible for such hits as the Minions and Sing series). Universal Pictures is responsible for the distribution of the work.