Some time ago we informed that Keanu Reeves is creating a comic book called BRZRKR. Since September 1, the crowdfunding website Kickstarter has been collecting funds for this project. The creators assumed that they will need 50 thousand dollars - but the fans have collected this amount in an hour. At this moment, the action has been supported by over 4 thousand people, and 480 thousand dollars have already been collected - over 9 times more than the initial goal.

BRZRKR will be the story of an immortal warrior, Berzerker, who has been living on Earth for 80 thousand years and is the son of the god of war. This demigod has to deal with the modern world, so he starts to cooperate with the US government, fighting battles too violent and dangerous for anyone else. In return, Berzerker will receive what he wants most - the truth about his endless life and the knowledge how he can end it. 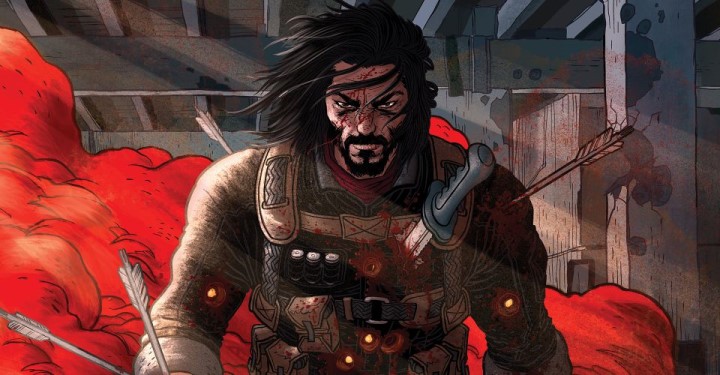 Reeves will create the comic book together with Matt Kindt (Folklords, Justice League of America) and Ron Garney (Wolverine, Captain America). The visuals will be done by illustrator Alessandro Vitti, who worked on several Marvel titles, and colourist Bill Crabtree (Invincible, The Sixth Gun). The text will be taken care of by Clem Robins (Hellboy), and the comic book itself will be published by BOOM! Studios. It is also worth mentioning that Keanu Reeves expressed his willingness to play in a movie based on the comic. 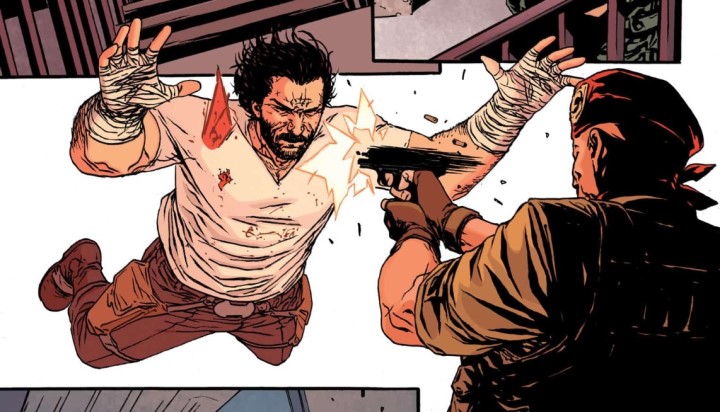 Fans who support the collection can also expect a gesture of gratitude for their help. The amounts we can pay are different. The cheapest option will enable us to pre-order the first three volumes, which will be shipped in September 2021 and April and September 2022 respectively. Those who have chosen the most expensive, already sold out option will receive, among other things, graphics with Keanu Reeves' signature and will appear as guests in the comic book.