If you wanted to buy LEGO The Lord of the Rings or LEGO The Hobbit games, we don't have good news for you. Digital versions of both productions have been removed from sale  there is currently no way to buy them on Sony, Microsoft and Nintendo stores, as well as on of Steam or the Humble Store. The people who purchased these titles earlier can easily download them to the hard drives of their computers or consoles. Warner Bros. Interactive Entertainment (as well as Traveller's Tales studio) are yet to reveale the reasons behind the move. However, it may be assumed that the license has simply expired. Interestingly, LEGO The Lord of the Rings is still available for mobile devices  you will find it in Google Play.

At this point, we should remember that, in the second half of December, both LEGO The Hobbit and LEGO The Lord of the Rings could be obtained for free  for two days, each of these productions was available to everyone through the Humble Store. 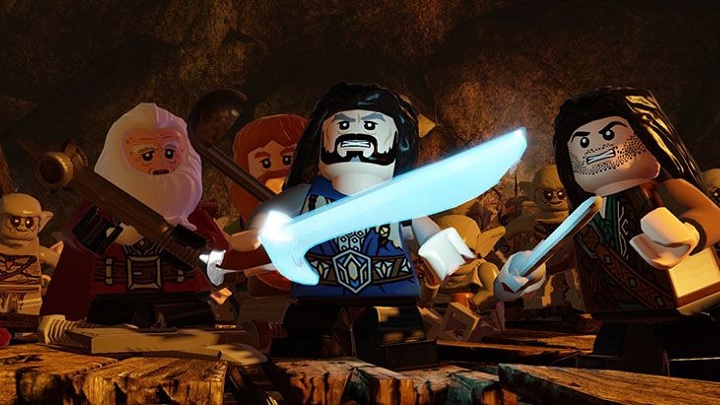 Swords and arches are of no use in the clash with the faceless laws of digital distribution.

The dark side of digital distribution once again reveals itself to us. Players who don't have one of these titles in their library, but would still like to play them, can do little but buy a boxed version or obtain codes, which will probably still be available for some time. It should be noted that this is not the first time that games disappear from digital sales  in 2017, a similar fate met Alan Wake (who eventually returned to Steam more than a year later); before that, there was also the case of the famous P.T.