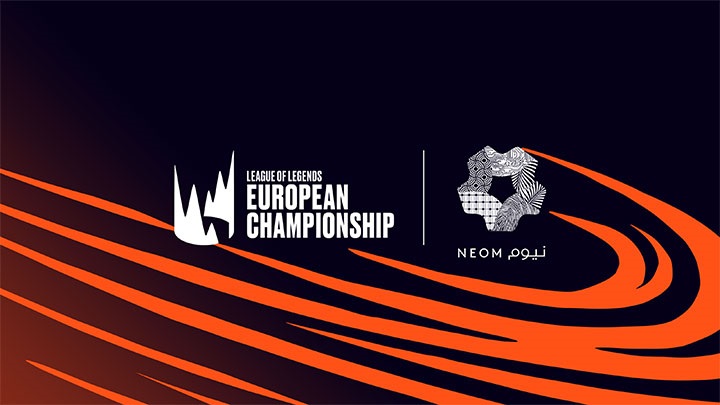 On July 28, Riot Games announced on its website that the European League of Legends Championship - LEC - has found a new sponsor. The Saudi city of the future was to join the main partners of the event. Today, however, Riot Games had to withdraw from the partnership due to a wave of criticism from fans as well as the company's employees themselves. The matter was publicized by IGN.

Why is the city so controversial? NEOM is an ambitious project of the successor to the Saudi throne, who wants to make the country independent from oil and bet on renewable energy sources. The city is to have an artificial moon, flying taxis and a Jurassic park with animatronics. The agglomeration is to be completed in 2030 and rely on 5G technology, which "will connect everything and everyone". Cloud sowing, robot maids and many other facilities are also planned.

The investment, which will consume $500 billion, is also to be a living laboratory. NEOM, as an independent administrative unit with its own rights, will research and modify the human genome. 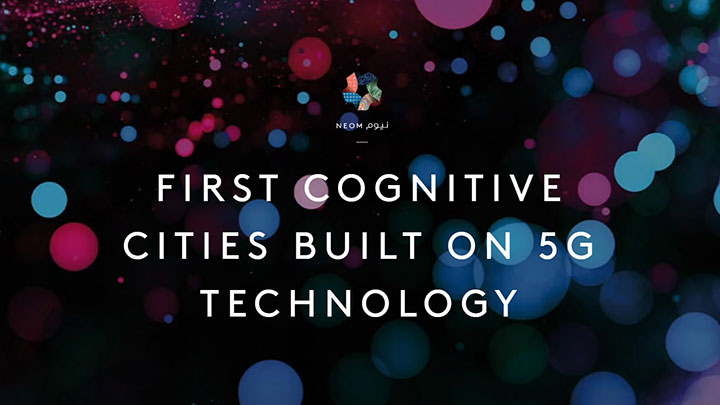 The first city based on 5G technology

There were also problems with the land on which the mega-city is to stand. Part of the area - 33 times the size of New York - is inhabited. The Huwaitat tribe is already dealing with unfulfilled promises and resettlements, but it's not the worst thing that threatens it. The prince in charge of the project is also not exactly a nice guy. Mohammed bin Salman was suspected in 2018 of being linked to the murder of a Washington Post journalist. Add to this the case of the LGBT community in Saudi Arabia and it will become clear why this is not the LEC's dream partner.

After the partnership was made public, Riot Games quickly withdrew. Individual "rioters" and the Rioters Against Forced Arbitration group, which had already intervened in cases of other irregularities within the company, expressed their dissatisfaction.

Avengers Got Nothing on the Characters From Umbrella Academy