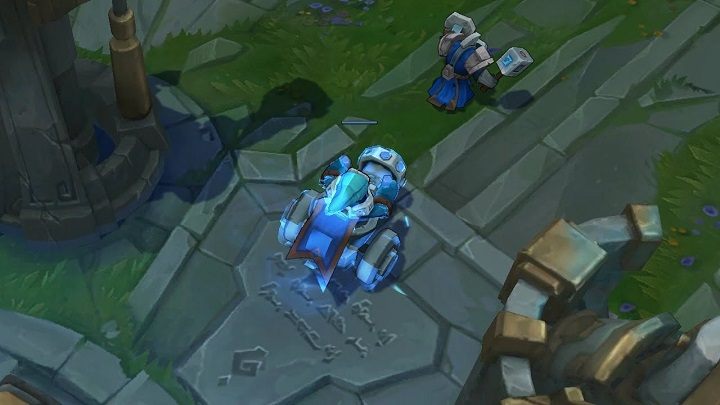 A bug has been present in League of Legends for 11 years that nobody knew about.
IN A NUTSHELL:

Those of you who do not play League of Legends on a daily basis may not realize that the dominating MOBA has been surprising players with its various bugs since its very beginning. Youtuber Vandiril is famous for finding the strangest bugs in the game and sharing them on his channel. That night he released a video, in which he describes a quite significant bug existing in the game since the alpha version.

It turned out that the blue team's siege creatures (which appear on all lanes every few waves) have a slightly greater range than the red team's mobs of the same kind. This information was first shared on Reddit by user Caenen, and Vandiril described it in a more accessible way on his video, which you can watch below.

Players began to wonder if such a difference has any significant impact on the game at all. In a "laboratory environment", where there are no heroes on the line, and the creatures are left to themselves, the Blue Team has the advantage, as its creatures attack a little earlier, which may make them better at pushing the lane. In normal games, however, this element is practically unnoticeable, because there is always something going on in the lane and too many other factors influence the outcome.

Interestingly, it turned out that developers from Riot Games detected this bug at a similar moment as players and the bug was already fixed on test server. With the arrival of the next patch, we will not find it in the official version of the game. However, the very fact that the developers have allowed it to remain in the game for so many years may be stunning.