Great news for fans of the iconic Wing Commander series. A team of modders started a project to remaster the fourth installment of Chris Roberts' game series, named The Price of Freedom. It will appear as an unofficial mod for the original game, but powered by a new engine, featuring HD cut-scenes and improved gameplay. Let's not forget the most important thing, which is the opportunity to revisit the acting of Mark Hamill and Malcolm McDowell in a completely refreshed version.

Gameplay in the remaster 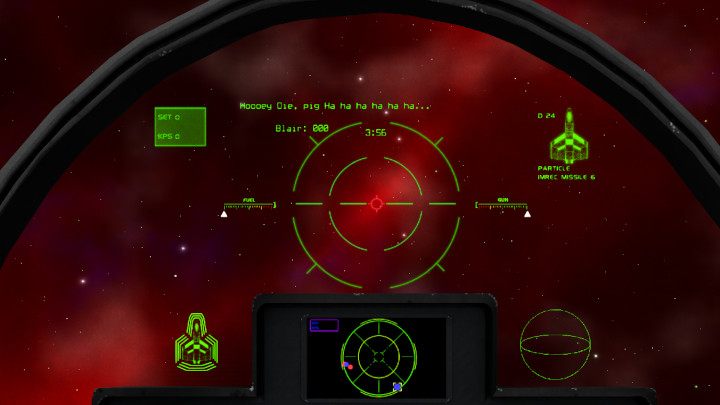 Modders have taken into account that the gameplay in this particular installment of the space combat simulator is quite poor, which motivates them to do their best to improve it. Equally satisfying is the news that the devs want to bring the interstellar battles to VR, and what's more, the first VR tests have already been performed, and they must have gone well if further support for this technology is planned.

As for the platforms on which the mod is to appear, the team plans to release it only on PC, but we will be able to control our ships not only with a mouse and keyboard or controller but also with a joystick. 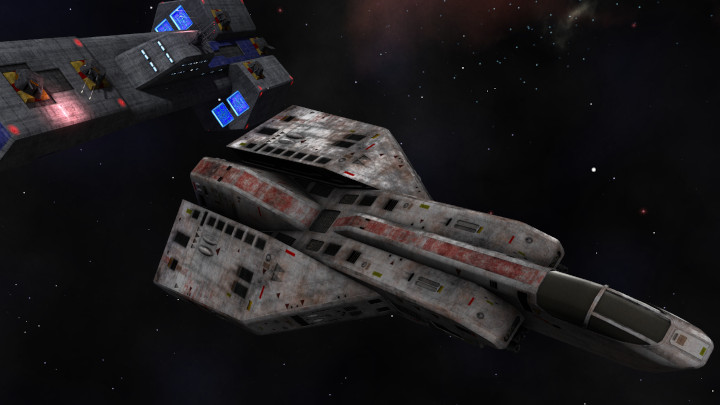 The original RealSpace engine that powered the game has aged terribly over the years, so the devs moved the source files to a completely different engine, enabling them to use more modern solutions. This means not only a lot of work for the team responsible for the project but also gameplay adapted to modern standards. It is also worth mentioning that HD visual materials were used.

If you're older then Facebook and remember Chris Roberts' promises from the time of the game's development, you know that the title was then one of the most ambitious projects using FMV narration (implementing cut scenes with live actors). Thanks to a Hollywood budget, Roberts was able to employ real stars such as Mark Hamill, Malcolm McDowell, and John Rhys-Davies, thanks to which the story told in Wing Commander IV was one of the best in the series. The fan team used the footage available in the DVD version of the game and improved it with AI scaling, thanks to which we can watch the phenomenal cutscenes in high definition and even 60 fps.

The mod will be primarily designed for the digital edition of the game, available on GOG and Origin, but the creators mention that there is a shadow of hope for supporting physical copies of Wing Commander IV: The Price of Freedom. Unfortunately the team behind the remaster can't give an exact release date, as they describe: "it will appear when it's ready", but there is a chance of a demo of the mod appearing in the near future.