Released in 2000 on the first PlayStation, Medal of Honor: Underground never lived to see a PC version. One fan of the brand decided to change that by creating his own remake of this classic, and has just released an extensive demo of his creation.

The project is titled Medal of Honor Reborn and it takes the form of a modification to Return to Castle Wolfenstein. The demo version offers six missions, carefully recreating those from MoH: Underground and at the same time introducing considerable improvements to the gameplay mechanics, taking advantage of the possibilities offered by the RtCW engine. 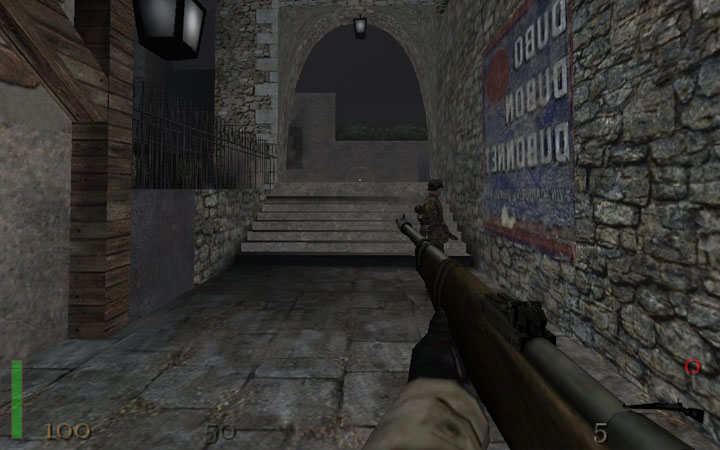 As in the original for the first PlayStation, Medal of Honor Reborn enables you to take on the role of Manon Batiste, a member of the French Resistance during World War II.

Some of you may be wondering why the developer decided to create a modification to Return to Castle Wolfenstein instead of Medal of Honor: Allied Assault. This is because the tools for RtCW are much more advanced, and in the two decades since its release, fans have learned to modify virtually every element of this game.

Other fan-made remakes of console Medal of Honor games

Finally, it is worth mentioning that Medal of Honor Reborn is not the first fan project of its kind, although by far the most extensive.

Last year also saw the release of the excellent modification Frontline Mod, which recreates the first mission from the campaign of the console Medal of Honor: Frontline on the engine of Call of Duty 2.

Might and Magic: Heroes 5.5 - Big Fan-made Expansion Gets New Version

Diablo the Hell 2 Now Available After 16 Years of Development