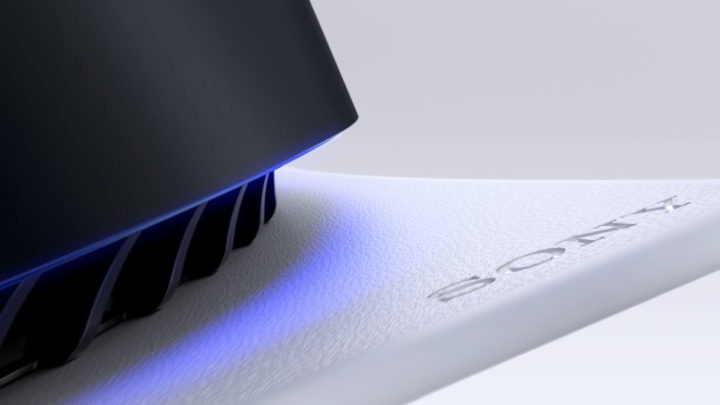 Sony has not yet announced the official price of the console. Source: Sony
IN A NUTSHELL:

Recently, PlayStation 5 prices have accidentally appeared on Amazon's website. First, in the UK branch, we could see the price of the new console at 599 pounds. A few days later there was another incident, this time in the French Amazon, where the price was 499 pounds. It is difficult to say what these "leaks" were - perhaps just a result of a mistake made by the store staff. Nevertheless, due to the fact that Amazon is the largest store in the world, both events aroused considerable interest in the web.

The information disclosed in the second leak seems to coincide with what Albert Penello, a former executive director of Xbox marketing at Microsoft, currently employed at Amazon, said. A week ago, under the influence of the aforementioned events, he stated on his Twitter that the PS5 shouldn't cost more than $499.

A few days later Penello referred to his earlier entry, which was quoted many times in the media:

In it, he writes that many websites have pulled the price statement out of context, which also included the phrase "never say never." He referred to the prices of earlier generations of consoles, and couldn't imagine how Sony could go from a price of about $399 for PlayStation 4, its best generation since PS2, to a price of $599 for PlayStation 3, its least successful generation. This might calm down those who consider buying the PS5, but are worried about the rumors circulating on the web; however, certain information about the price of the console has yet to be found.