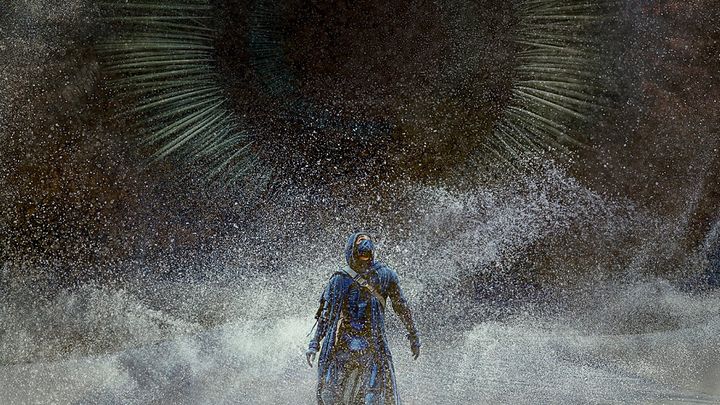 The sequence with the sandworm will be one of the most important scenes in the movie.

The creators of Diune do not, to put it mildly, spoil us. As early as November 2016 it was confirmed that another adaptation of Frank Herbert's novel will be made. However, for many years we had to wait patiently and settle only fro rumors from the set and confirmed casting choices. It was not until April this year that the first photos from the movie was published, and even today we cannot see a single trace of the work (not even a short teaser). And we would like to remind that the premiere is just around the corner, because a week before the upcoming Christmas, i.e. on December 17.

Empire released exclusively a couple of new shots from Dune. We can once again see Josh Brolina and Oscar Isaac in impressive armors, the main character in the Arrakis desert and our dear Aquaman, Jason Momoa, who, as Duncan Idaho, deals with his opponents with twin blades. All this looks really good. 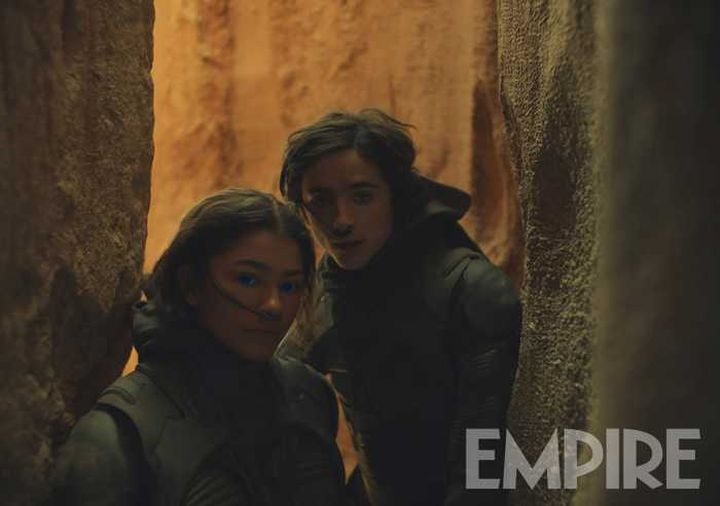 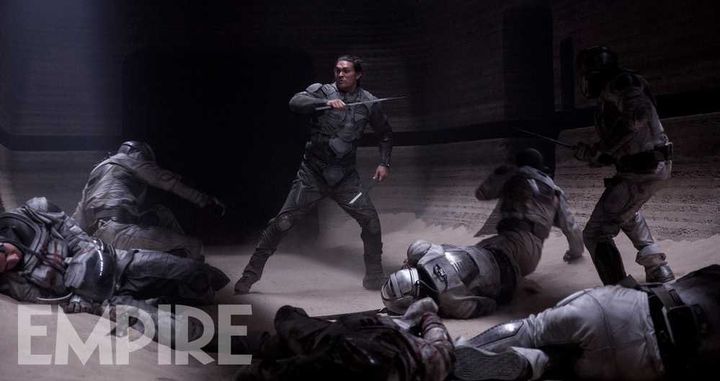 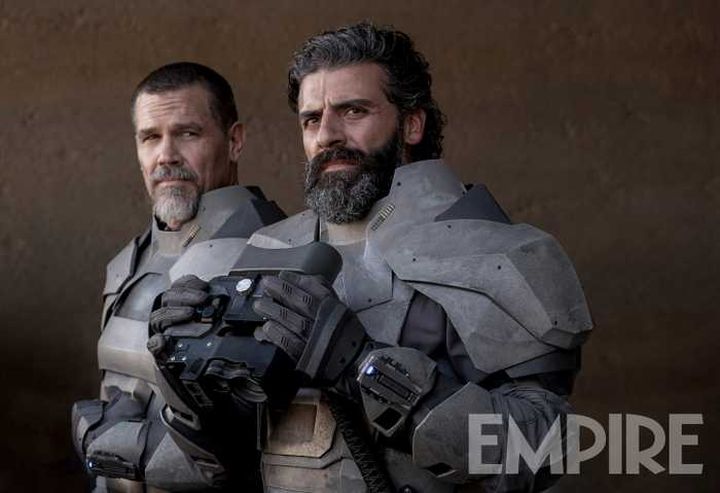 The main actor, Timothée Chalamet, told Empire about the backstage of Dune's production (including, among others, giving up of green screen and filming in the Wadi Rum Valley in Jordan):

That part of the Wadi Rum is so awe-inspiring, you might as well be getting chased by that cliff in the background. It wasnt a green-screen or anything. Thats one of the most thrilling parts of the book and the movie. We had the sketches. That was a lesson for me. On a Call Me By Your Name or Beautiful Boy it can be counterintuitive to see the storyboards because then maybe you limit yourself based on a camera angle or whatever. Its the opposite [here] because, for a sequence with the sandworm chasing you, I could never imagine that.

Empire also boasted the new covers of its magazine. They present the most important characters of the film. In addition to the aforementioned characters, we can see Stilgar (Javier Bardem), Lady Jessica (Rebecca Fergusson), Liet-Kynes (Sharon Duncan-Brewster) and the iconic sandwork

Green Hell Will Get a Free Expansion