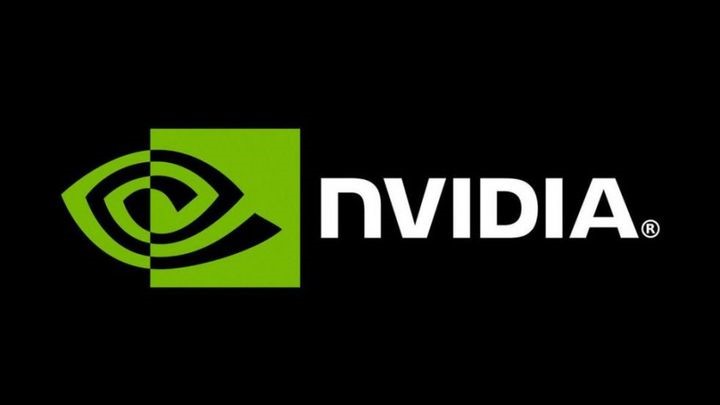 Two days ago, Nvidia released new drivers that enabled some graphics cards to support the Adaptive Sync technology (it allows the monitor to synchronize with the graphics card, adjusting the frame rate to the number of animation frames and eliminating screen tearing artifacts - just like V-Sync, but without causing any delays). Unfortunately, it turns out that the list of chipsets supporting this technology will not be expanded  GeForce GTX 9xx series cards will have to do without.

The information was confirmed on the official Nvidia message board, in a post written by Manuel Guzman, the companys customer care specialist.

The news coincides with the report that the vast majority of GeForce GTX 10xx series graphics cards have been sold out  only a few GTX 1060s are left in stock, but Nvidia expects that in a few weeks' time even that will be gone. Pascal-based cards will then begin to disappear from the store shelves and the company will focus on products based on the Turing architecture.