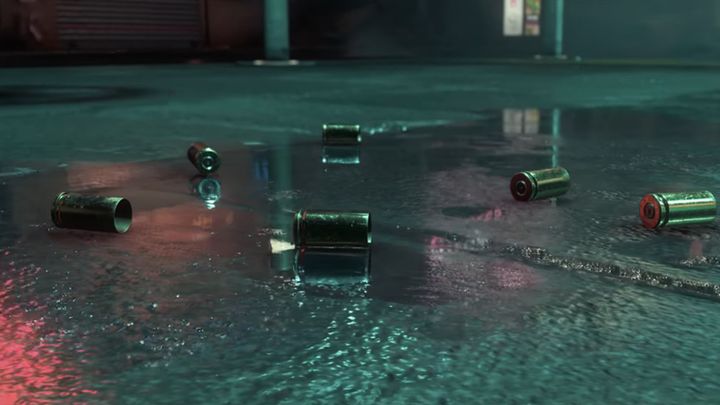 In a recent earnings call, Nvidia CEO Jen-Hsun "Jensen" Huang said that equipping PlayStation 5 and Xbox Scarlett's with GPUs that support hardware-based ray-tracing was thanks to his company, despite the fact that the development of chipsets was the responsibility of AMD. In his opinion, Sony and Microsoft's move was a reaction to the emergence of the Nvidia GeForce RTX series of GPU.

While it is easy to consider the words of the head of Nvidia as boastful, it is impossible to deny him some facts. It was his company that first launched the consumer GPU with hardware-accelerated ray-tracing. It is also true that it was only after the announcement of GeForce RTX that the technology began to be seriously discussed in the context of video game graphics. If it weren't for Turing GPU, ray-tracing would probably not have aroused interest in Sony and Microsoft.

Starting from the end of next year, ray-tracing is likely to be used on a massive scale - in addition to ninth-generation consoles, it will also be used on new AMD GPUs. The option will probably become a permanent feature of new games' details settings and, to a large extent, it is certainly thanks to the very consistent promotion of this technology by Nvidia.