If you haven't forgotten about Jade Empire yet  one of the least known RPGs from the Canadian studio BioWare  then you are in the same team as the representatives of Electronic Arts. It seems like EA recently remembered the game and registered a certain trademark, giving themselves the option to develop a possible next installment of the cycle. However, if the new Jade Empire is created, it will be drastically different from the original  the description says about "entertainment services", and specifically about an online video game. For now, its far too early to make any speculations  until the official announcement, it is not even known whether EA seriously plans to revive the brand, or simply secures the rights. 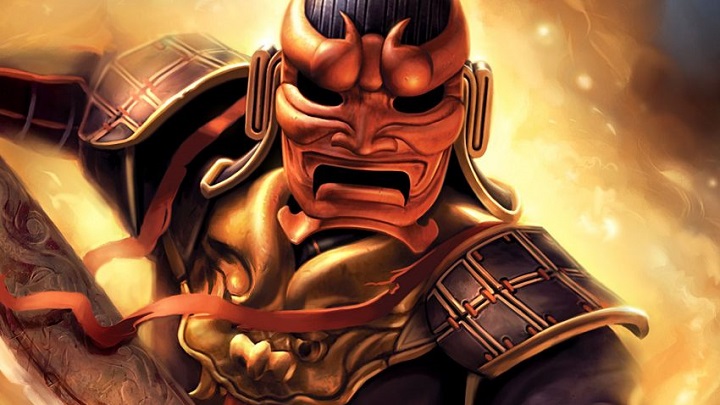 For part of BioWares team Jade Empire was a dream project, and the Canadian developers certainly wouldnt mind, if the franchise could be brought back to life..

Certainly, there would be many players who would like to see the sequel to this forgotten gem game. Let's us remind you, that when Jade Empire has released on the original Xbox in 2005, it received great reviews (the average rating on Metacritic was 89/100). In addition to the compliments that were obvious for a BioWare game at the time, the title impressed with its engaging plot full of interesting characters and significant choices, and in which various combat styles, Chi-based spells and special combinations played an important role. In fact, the biggest mistake the Canadian studio made with the game was to release it only on the first Xbox, a few months before the Xbox 360 release (the PC version was released almost two years later). That's why Jade Empire didnt achieve a spectacular success (although it's impossible to call it a commercial flop as well) and it has not been continued. Securing the rights by Electronic Arts can give the brand a second life  although its possible that in a very different form.