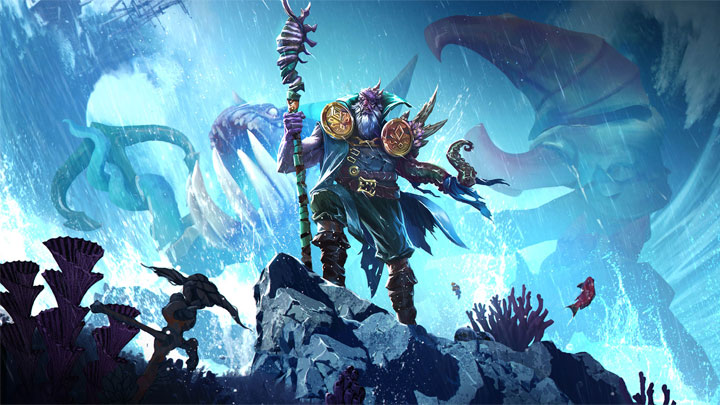 The name Pagan Online will soon become rather confusing, so we're curious whether the devs will decide to change it.

Wargaming.net is known for such hits as World of Tanks and World of Warships. However, not all projects of this company are successful. The recent action RPG Pagan Online proved to be a failure. That's why it was decided to abandon the multiplayer mode and convert the title to a single player game.

This change will be introduced with update scheduled for August 4, this year. This is when the multiplayer servers will be shut down. Until now, the development of the project was the fruit of cooperation between Wargaming.net and Mad Head Games. After abandoning multiplayer, the latter company will take full responsibility for the game's development.

As a result of the end of the cooperation between the two companies, Pagan Online will also disappear from Wargaming Center launcher. People who bought the game there will receive a code to unlock it on Steam. We will also be able to transfer our characters' progress to Valve's.

As a goodbye, players will receive a seven-day access to a premium account that provides useful bonuses in World of Tanks, World of Warships, World of Warplanes and World of Tanks Blitz. In each of these game they will also be able to unlock one designated machine from rank III.

The reason for this decision is of course the disappointing results of the multiplayer mode. At the hottest moment of yesterday, only 11 people were playing Pagan Online on Steam. Nevertheless, the players reacted very badly to the decision to abandon the multiplayer. The profile of the game on Steam was flooded with negative reviews. Only 5% of user ratings from the last 30 days are positive.

The full version of Pagan Online debuted on August 27, last year. The game is available only on PC.