Paradox CEO Fredrik Wester has spoken out on accusations of mistreatment of employees at the company. Unexpectedly, he posted a statement on Twitter (the original is non-public, but a copy can be found here), in which he addressed himself and an event from 2018. In the same year, he stepped down from the chairman's seat in favor of Ebba Ljungerud. 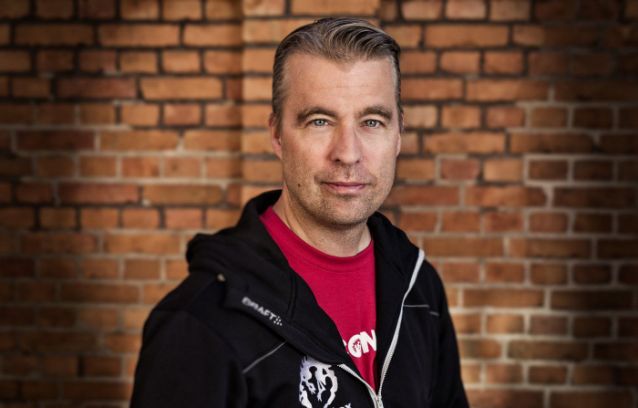 "In the wake of the recently leaked survey to the press, there have been rumors and discussions about my role in this environment, citing a specific incident in 2018. In the name of transparency and clarity, I would like to shed light on this. Accountability starts from the top. Bbeginning of 2018,we held a company-wide conference, and during this gathering, a Paradox employee was subject to inappropriate behavior from me personally.This was something I immediately and sincerely apologized for in person the following Monday in a process reviewed by HR.

Everyone should have the right to be comfortable and safe, especially around a person in a position of power such as myself, something I stated then and I am stating again now. It has never been my intention to make anyone uncomfortable around me, but that is still what happened, much to my regret. Following this episode, I have been working with my coach and mentor to understand the impact of my behavior better, and to better myself. Contrary to what people may suggest, this had nothing to do with me resigning as CEO in 2018, something that had been planned for over 6 months at the time it occurred.

I understand that this makes my cause less credible when it comes to handling these issues internally and will therefore not be involved directly with it, it will be done by HR at Paradox with external help, but of course with my full support if needed. Again, I sincerely regret making a person in my proximity uncomfortable and for the damage this caused. I will continue to work to not only improve myself but also improve the work environment around both Paradox and the industry as a whole."

To put this into some context, recently Swedish trade unions conducted a survey at Paradox on the evaluation of work environment. The conclusions put the company and its management in a very bad light: as many as 44% of employees said that they had experienced mistreatment, of which as many as 69% were women. We wrote more about the case here. It is worth mentioning that no details or questions from the survey were disclosed. One of the conclusions included in it reads:

"There is a perception that executive-level perpetrators are protected by the company."

"Paradox is currently in the process of sourcing an external, neutral firm to conduct a thorough audit and comprehensive employee survey."

New Brothers in Arms Game in the Works; Announcement When It's Ready