Swedish trade union organisations Unionen and Sveriges Ingenjörer have carried out a survey among Paradox Interactive's employees - the devs of such titles as Europa Universalis IV and Crusader Kings III. The aim of the survey was to assess the work environment within the Swedish branch of the company. Out of 133 survey participants (about 400 people work at the company in this region) as many as 44% reported that they had been mistreated. Almost a quarter of the entire team (26%) is female. Of the women surveyed, 69% reported various "inappropriate behaviours" directed at them. With male staff, on the other hand, the proportion was equally a third.

"Offensive treatment is a systematic and far too common problem at Paradox," the unions said in their conclusion. 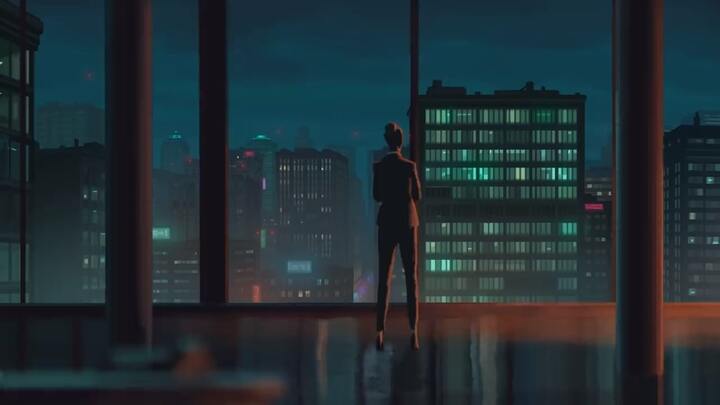 High-ranking employees often know what's going on inside their companies, but they mostly try to ignore it anyway.

Interestingly, the results of the survey were made public to staff on September 1, just hours before the announcement of the departure of Paradox's CEO Ebby Ljungerud.. Her predecessor, Fredrik Wester, replaced her in the role. The new (or rather - returning) CEO stated that there is no correlation between the survey results and Ljungerud's departure.

"Another accusation is that perpetrators at the executive level are protected by the company, making employees feel that there is a culture of silence within the company," as reported Swedish Breakit.

The company says it is in the process of conducting its own survey to investigate the situation in depth. Paradox's communications manager, Loic Fontaine, has assured that the board is fully prepared to take action to combat any future signs of harassment. This should translate into an overall improvement in team morale, and in turn, delivering even better games. What remains a mystery is how things are going at the other branches, located in Seattle, Berkeley, Barcelona, and Paris. 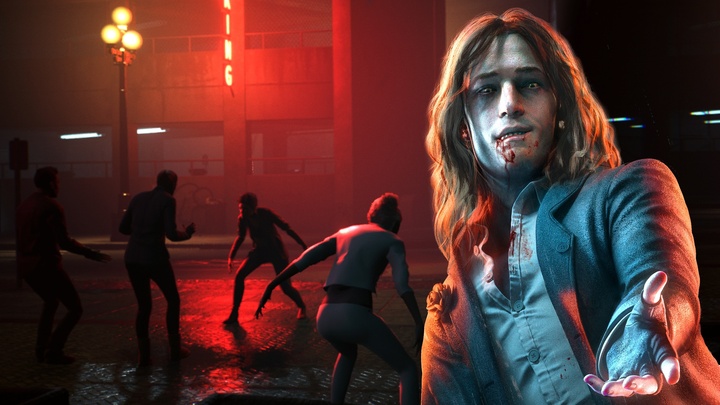 Who knows... maybe thanks to the upcoming changes we'll finally get Vampire: The Masquerade - Bloodlines 2.

Recently, the whole industry has been plagued by this scourge, starting with the Blizzard scandal, through discrimination at Ubisoft, and ending with Paradox, described today. Let's hope that the upcoming changes will enable us to enter a new, bright era of gaming. After all, video games unite, not divide - or do they?