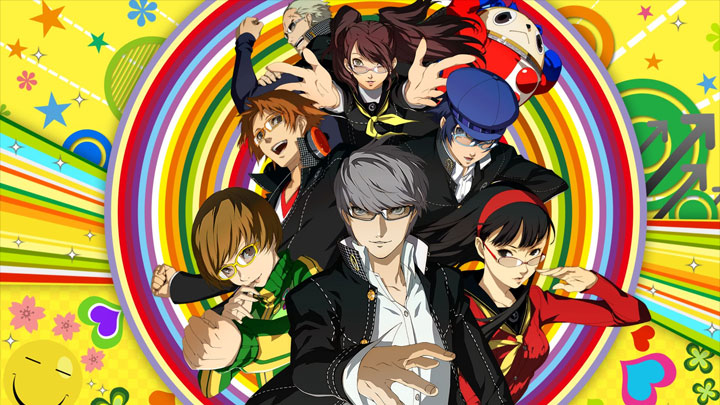 Rumors from a few days ago have been confirmed. The port of Persona 4 Golden, a superb Japanese RPG from Atlus, launched on PC. This is the first installment of the series that appeared on the PC platform.

We can already buy the game on Steam. There is also a Deluxe edition available, which provides additional digital soundtrack and artbook.

The game has low hardware requirements, which is not surprising, as the console edition of Persona 4 was developed for PlayStation 4 and the expanded Golden edition was originally released for PlayStation Vita.

The PC version is designed to be played on mouse and keyboard, but the developers recommend playing on a gamepad. The title offers the possibility to play in high resolution and to choose between English and Japanese dubbing.