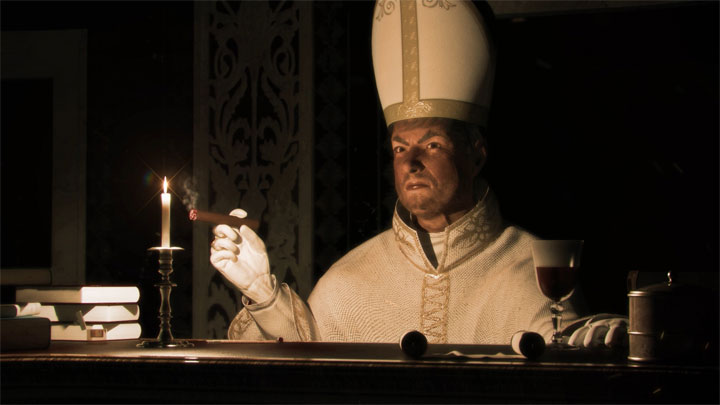 The game is scheduled for release this year.
The Pope: Power & Sin in a nutshell:

Polish publisher PlayWay often uses highly unusual topics. Just to mention I Am Jesus Christ, a simulator of Jesus, revealed at the end of last year. Equally surprising is the company's latest announcement, The Pope: Power & Sin. The game will enable us to play the Pope.

The game is aimed exclusively at PCs, with launch scheduled for this year. Warsaw-based Forestlight Games is responsible for the project, i.e. the team currently working on Lost Viking: Kingdom of Women and Wedding Designer.

The inspiration for the devs of The Pope: Power & Sin was Rodrigo de Borgia, who sat in the Holy See between 1492 and 1503 as Alexander VI. His rule was a period of corruption and scandals, so we should not be complaining about boredom during the game.

During the game the players will have to manage the church and renew its structures. They will also try to bring about the unification of Italy. It will be necessary to collect taxes, eliminate rivals and heretics undermining the holiness of the Pope.

During the game we will be forced to make difficult decisions on a daily basis. We will have to gather information, also during confessions, and take care of our own family, providing them with high positions. We will also have to use the help of spies and killers.

Ghost of Tsushima - Player's Choices Will be Crucial