The PS4 firmware update to version 8.0 is now available. There are new options in the party, support for external two-step authentication apps and new avatars. Some system features have also been removed, and the friends list got broken in the process.

The biggest change is that groups and party tabs have been combined into one. Earlier, when we wanted to talk to our friends on the console, the party was disbanded after the chat ended. After the update, once created, the group will remain active until it is manually removed.

The biggest (positive) surprise is the addition of support for external apps responsible for two-step verification (Google Authenticator and others). The application responsible for remote play was also rebuilt. It received a new design and an option to stream games with HDR enabled. Support for Android versions 5 and 6 and Windows 8.1 was abandoned.

Option of mass muting of other players in the partt directly from the quick menu appeared. Parental advisory settings were simplified and a rebuilt trophy system was added, which we have already written about. A nice addition is the new avatars, which can be set directly from the profile editing menu. 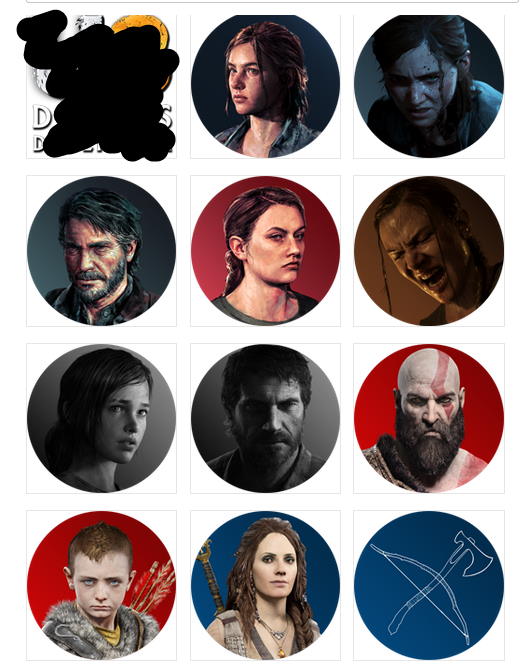 The choice of games should not surprise anyone. God of War, The Last of Us 2 and other major first-party titles.

...but it also takes

In addition to the news, there were some removals. The option to create private and public groups have been removed. Instead, only those invited by the host can join the conversation. Also, the event tab where we could follow upcoming tournaments or developers' online streams has been removed.

Also, the communities created by fans have disappeared. If you've joined a community before, you'll stay there. However, no one will be able to set up new ones.

And spoils everyone's access to PSN while it's at it

Sony wouldn't be itself if it didn't spoil anything by updating PlayStation 4. Shortly after the release of the new firmware version, an avalanche of comments appeared on the official PlayStation blog (but also on Reddit), with authors complaining about blocked online gameplat, problems when activating a party and broken friends list.

Unfortunately, the Japanese company hasn't spoken up on the matter so far and we don't know if the issues are related only to the infrastructure or if a quick system patch for PS4 will be needed.