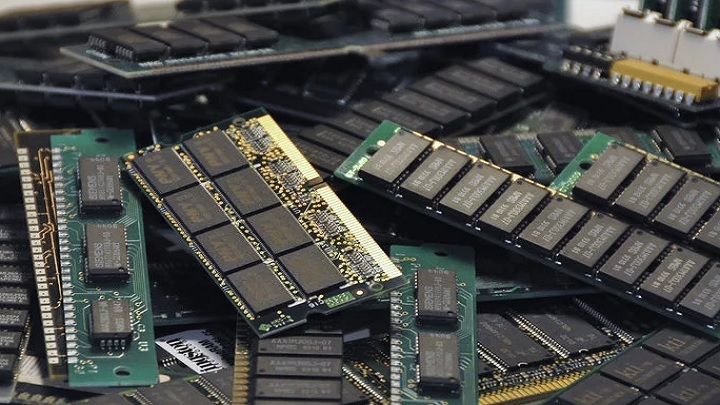 If you have upgraded your PC over the last few months or decided to assemble a new computer, you certainly have noticed the high prices of RAM. They were dictated by the increased interest in smartphones equipped with new modules, as well as production problems caused by the lack of sufficient supply of silicon wafers or natural disasters haunting Micron's factories. Suspected price collusion between the three largest RAM producers, Micron, SK Hynix and Samsung, also left its mark. 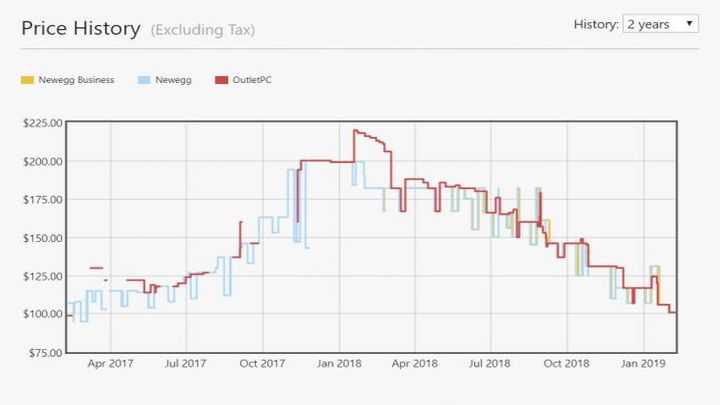 Fortunately, many signs are indicating the problems associated with high memory prices are behind us  currently RAM modules cost almost the same as they were at the beginning of 2017, i.e. before the period of rapid price increases. Of course, this situation was influenced by reduced interest on the part of consumers, who delayed their purchases in the hope of discounts, but also by declining sales of smartphones or even problems with the production of laptops and computers due to insufficient supply of Intel processors.

All this has caused that the coming months will be a very good time to assemble your own PC or update your existing one, also due to the dynamic drop in prices of SSDs, which are increasingly quickly displacing HDDs from PCs.