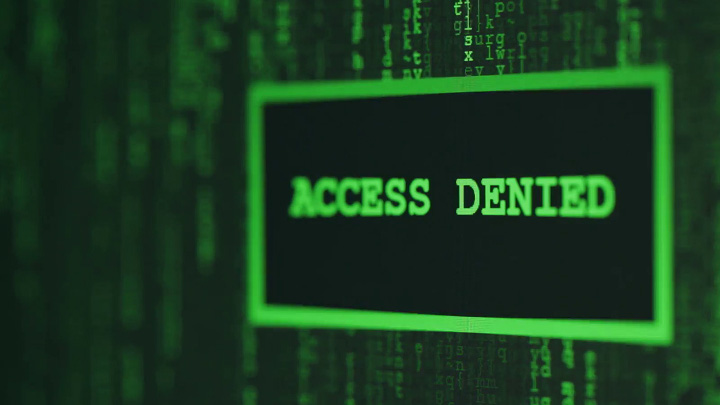 According to the Russian agency RosBiznesKonsalting (RBK), the Russian government and its Internet providers are preparing to carry out an experiment involving the temporary disconnection of the whole country from the global Internet. The experiment is related to the legal changes proposed in the Russian Duma in December 2018 and aims to gather information and make sure that Internet providers will be able to ensure the independence of the Russian network space (called Runet) and disconnect from the global network in case of foreign aggression.

Trenches on the edge of the Internet

All Russian Internet service providers will be obliged to take appropriate steps and build an infrastructure that will redirect all network traffic to nodes approved by Roskomnadzor, i.e. the Russian Communications Market Authority.

Roskomnadzor intends to control network traffic, block prohibited content and make sure that the exchange of data between Russian users is not unnecessarily redirected by foreign servers and takes place exclusively within the country. This is to ensure that data cannot be intercepted.

The date of the test has not yet been disclosed, but it will probably take place before April 1, when the deadline for tabling amendments to the bill on the national digital economy expires.

The question is how?

A meeting of the Russian working group on information security took place at the end of January. It is led by Natalya Kaspersky (co-founder of Kaspersky Lab and CEO of InfoWatch), and the group consists of representatives of the country's largest telecom companies such as MegaFon, RosTelecom, MTS or Beeline. RBK reports suggest that while all Internet providers more or less agree with the proposed rules, there is no agreement on how its assumptions should be implemented technically. RBK suggests that serious disruption of the Russian network may be unavoidable. The announced experiment is intended to check this and provide information on how the national network will behave when disconnected from the global network.

Work on new regulations has been in progress since 2017. However, the Russian government wants the country to be able to redirect 95% of its network traffic to its own territory as early as 2020. Special state DNS servers tested in 2014 and 2018, which will become the backbone of the network as soon as the country is disconnected from the rest of the world, are to help.

Russia is thus responding to the announcement by NATO countries, informing of their intention to combat cyber attacks, many of which are supposed to have come from Russia. The new law is also supported by Russia's President Vladimir Putin, and it can be safely stated that the discussion is not about whether such a law should be introduced, but what technical solutions will allow for minimising the inconvenience to users and state offices.

The government of the Russian Federation intends to finance the cost of reconstructing the Internet provider infrastructure and creating new servers directing traffic to nodes approved by Roskomnadzor. The aim is to create something similar to the Great Chinese Firewall, which will allow both filtering network traffic and creation of a fully functional nationwide intranet. 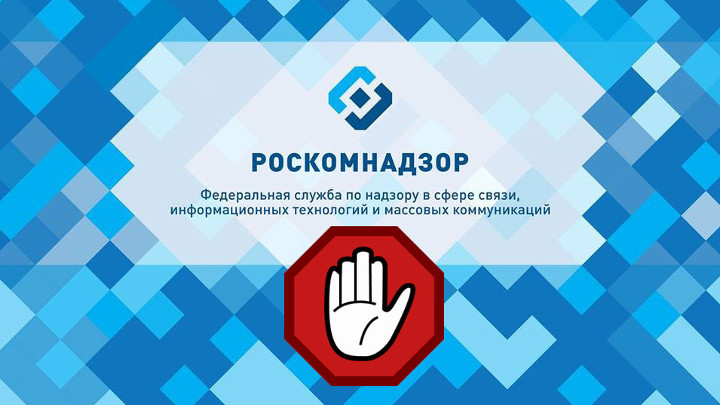 It seems that Russian internet users will see such a picture more and more often.