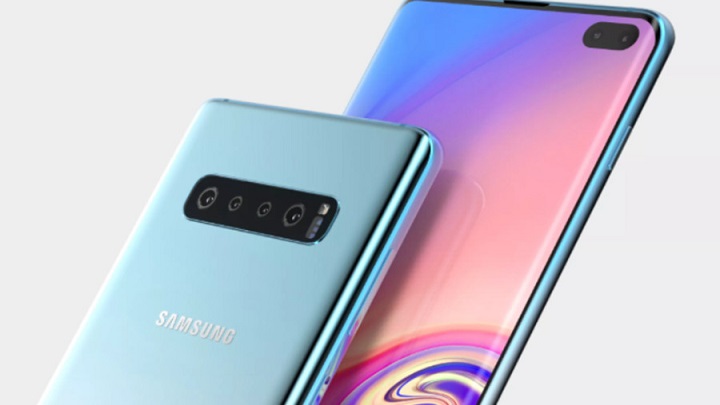 Samsung Galaxy S10 outperformed the S9 in terms of popularity

The new solutions apparently matched the tastes of the users. According to Korean media, Samsung's latest line, the Galaxy S10, beat the sales results of its predecessor, the Galaxy S9, within three months of its launch (March-May). By a solid 12%. This was achieved thanks to the most expensive S10 model, i.e. Samsung Galaxy S10 Plus.

In the given period, the share of particular S10 models in the number of units sold (total of 16 million units) was as follows:

You're adding the percentages, and something's not right, is it? The remaining 4% is due to the improved Galaxy S10 5G, which was launched a month later in April.

Samsung may consider a success the sales in European countries such as the UK, the Netherlands, Brazil and even China, where it has not been doing so well so far. The main reason for this change is, among others, a drop in trust in Huawei and the fact that iPhone devices popular on the Asian market do not yet offer such improvements as the latest Samsung (e.g. wireless rechargeable battery, and for the last few months also a connection to the 5G network).

And as if that wasn't enough, the manufacturer's share of the premium market in the first quarter of this year increased from 25% to 28%. If you are curious about what all the fuss is about, below is the manufacturer's official promo material:

On August 7 Samsung Galaxy Note 10 will debut on the market in two variants: Note 10 and Note 10 Pro.