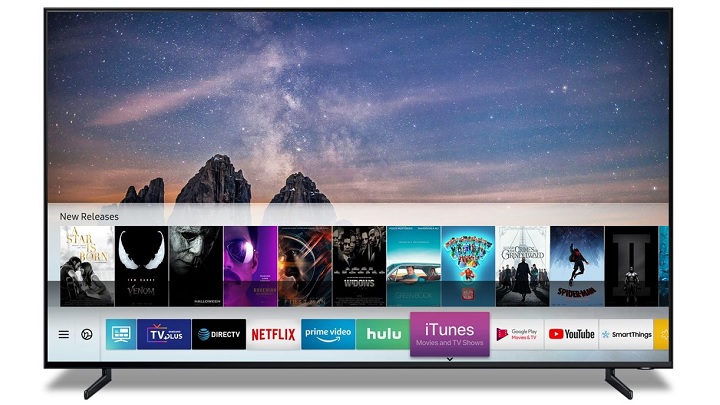 Many Samsung users do not know that they are using Smart TVs.

Samsung's Smart TV sets feature Tizen operating system. The software is created on the basis of Linux, just like the popular Android. Its presence on TVs allows us to use many useful functions and install additional applications. Unfortunately, as with almost every operating system, Tizen is also susceptible to viruses. And many users may not know about it.

Samsung has decided to show customers that there is a risk of TV viruses. And just as not everyone knows that such a thing is possible, so many users do not realize that Samsung's Smart TV has a virus scanner installed. The producer posted this information on Twitter together with a short instructional video and information that the TV set should be scanned in this way once every few weeks.

The producer meant well, but it came out... as usual. Not all customers have received information as a hint that will help to protect their device. Instead, there were voices saying that Samsung's TV sets are certainly more susceptible to viruses than other manufacturers' devices. After all, it is not without reason that such information appeared on their profile, and other producers do not say anything about it.

Samsung quickly regretted its decision and removed the post from Twitter. But nothing is lost on the Internet... Next time Koreans will probably think more about their actions. Sometimes, unfortunately, attempts to be helpful, especially in the case of large companies, are perceived as attempts to cover up a scam. 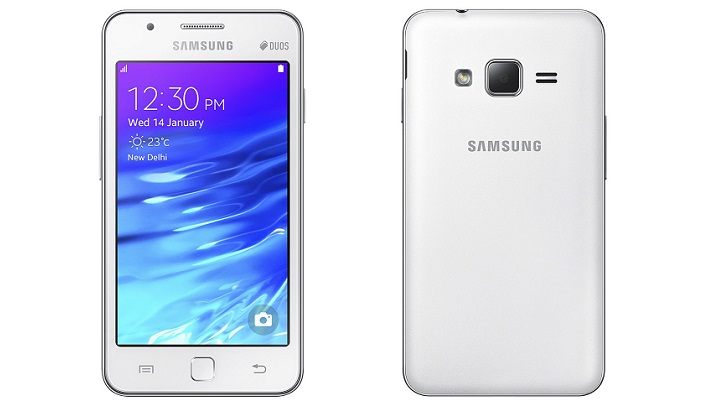 Few people know the beginnings of the Tizen system.

Tizen is Samsung's operating system that was first introduced in 2014. Originally, it was supposed to be installed in smartphones and it was the models from the no longer existing Z series that were the first to work under the control of the system. Samsung quickly however, saw that it could not compete with the giant in the form of Android and abandoned its idea.

Tizen OS later found its way into the company's smart watches and TV sets. In both cases it worked so well that today it is one of the most praised systems for both smart TV and smart TV.