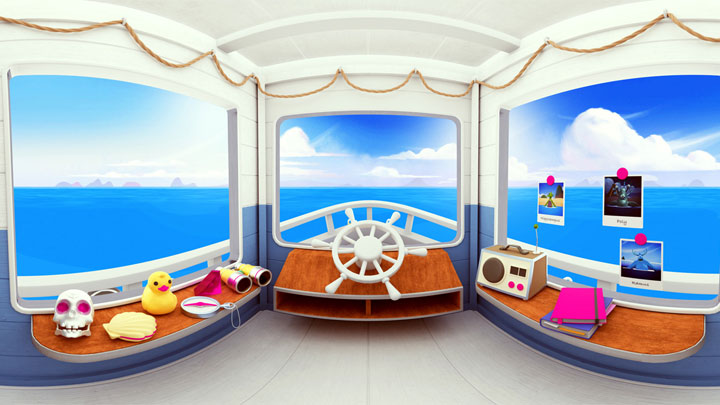 Video games are designed to be fun, but some developers have more noble goals. One of the best examples of this is Sea Hero Quest VR, a production designed to help in early diagnosis of Alzheimer's disease and other forms of dementia.

The project was developed by Glitchers in cooperation with several European universities and Deutsche Telekom. The aim of the game is to detect people at risk of Alzheimer's disease before the first serious symptoms appear. This is important because, in the case of this disease, it is usually diagnosed late, which makes it difficult to alleviate its symptoms. This also hinders researching therapies.

In Sea Hero Quest VR players control a small boat exploring the ocean. First, they receive a map of the navigation points they need to reach, then the map is taken away and thay have to cope on their own. This is how memory and spatial orientation are tested. 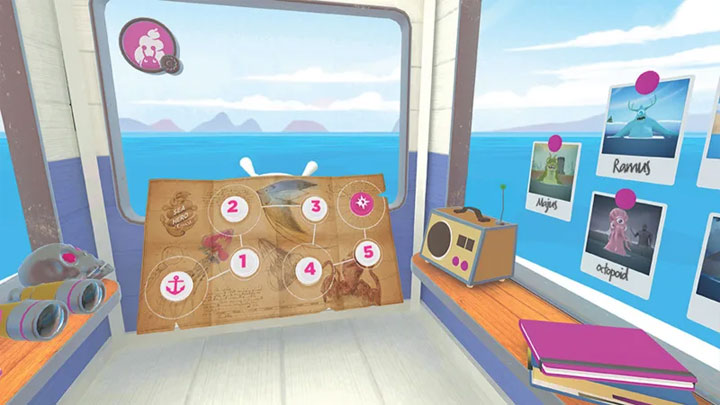 The devs have previously developed a mobile game Sea Hero Quest based on similar premise, but the new version, based on virtual reality, more effectively performs its tasks through the full immersion of the player in 3D reality, which allows for a deeper diagnosis of the user.

Interestingly enough, the project seems to fulfil its role well. Research published a few days ago suggest that two minutes spent in the game can bring as much information as five hours of using traditional methods. Overall, both Sea Hero Quest and Sea Hero Quest VR have provided scientists with a total of more than 1700 years worth of observation.

In smaller tests on controlled groups, it was found that people with Alzheimer's risk, signalled by the APOE4 gene, did much worse when navigating the virtual ocean. Of course, the game does not replace genetic testing, but Sea Hero Quest VR can act as an early test that will suggest whether it is worthwhile to perform further tests.

Sea Hero Quest VR is available only on Android and is a completely free production. You can play it on Samsung Gear VR or using Google Daydream.