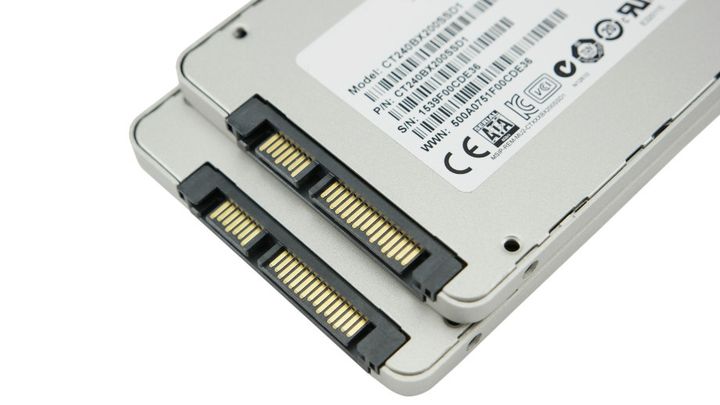 Until a few years ago, SSDs were much more expensive than traditional "hard drives". For some time now, however, these several times faster drives are getting cheaper from month to month and there is no indication that this trend, beneficial from the point of view of customers, will change.

Analysts from TrendForce's DRAMeXchange have published a report in which they argue that in the coming months we will see further price drops of SSDs. This means that at the end of the year we will be paying only $0.1 for a gigabyte of disk space in the case of 512 GB and TB drives. This is supposed to mean significant changes in the context of the popularity of particular capacity variants - models with 512 GB of capacity will be at the forefront of the sales list, and the second place will be taken by 256 GB drives. The podium, on the other hand, will close the most frequently purchased media with 128 GB capacity.

The reason for the continued decline in SSD prices (the second quarter of 2019 is expected to be the sixth consecutive quarter with following the trend) is the excessive amount of NAND memory produced, which are stored in manufacturers' warehouses. This in turn leads technology companies to decide on a price war with other companies in order to get rid of their stocks as quickly as possible.

However, it is not easy, as the sale of desktop computers and laptops has stagnated and so far there is no indication of an increase in the supply of PCs in the coming months. Analysts also note the growing popularity of PCIe-based drives, which have equalled the price of slower SATA drives.