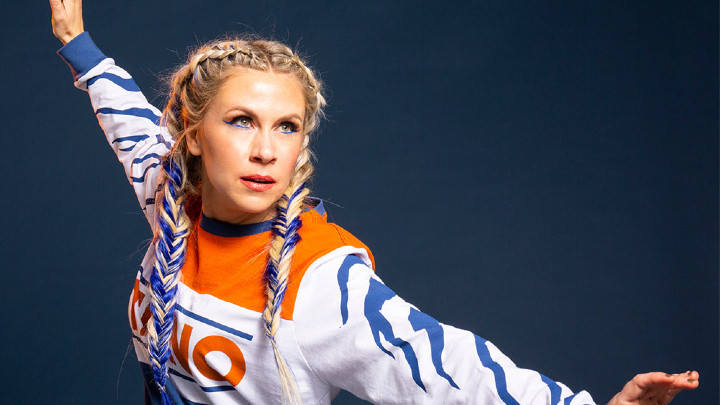 Ashley Eckstein, although so far identified by her fans with Ahsoka, will not have the opportunity to play her in a live-action series.

For fans of the series, Eckstein is often identified with the character of Ahsoka Tano. Not only does she provided her voice in the animated series Star Wars: Clone Wars, but also in most Star Wars productions - in video games, in Star Wars: Rebels, and even in a short sequence in the ninth part of the Star Wars film saga, in which Rey heard the voices of Jedi from previous generations.

The actress herself is very attached to the character she is playing. She ofter reposts artworks on Instagram Story, on which she is drawn as Ahsoka or which depict both ladies next to each other. For Ashley's fans, the fact that she wasn't chosen to be the Togruta Jedi must have been a big blow.

The role was ultimately given to Rosario Dawson, who has long been one of fan favourites when it came to casting for Ahsoka Tano. After a leak of information about Dawson's appearance in the TV show, Star Wars-related threads on Reddit exploded. Many people are delighted with the choice of the actress, although there are those who would have preferred Ahsoka's voice to remain Ashley Eckstein, even if the character herself is played by someone else.

Yesterday, Ashley published a post on Instagram, in which she spoke both about being careful and helping others in the age of the pandemic, and mentions both The Mandalorian and the role of Ahsoka Tano.

"It has been my dream for 14 years to continue to play Ahsoka Tano in all forms. I will continue to be grateful for opportunities to help create stories for Ahsoka and I am always happy to see her legacy continue." 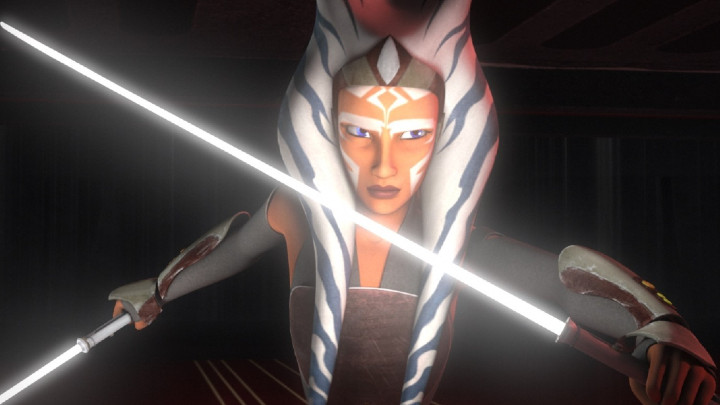 Ahsoka will appear in the second season of The Mandalorian.

She continues to write in the post, that she is just one member of a talented team that brings the Togrutan Jedi to life. The final decisions concerning the heroine do not belong to her, so she does not intend to speak on a subject about which she knows little about. She thanks all her fans for their warm words and appreciation of her work.

And although many fans are happy with Rosario Dawson's choice, some are worried about the heroine herself - they fear she won't have a significant role or good enough make-up. For the time being, these are only speculations, and the truth will reveal itself in fall, after the release of the second season of the show on Disney+.