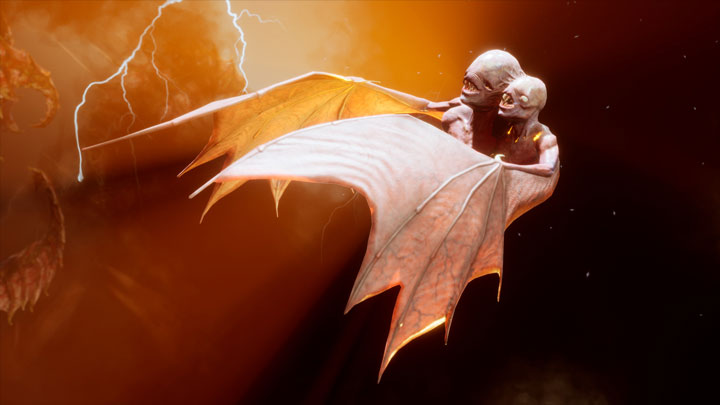 We still don't know when Succubus will make its debut on the market.

Before you can watch gameplay you have to bear in mind that the video, like the whole production, is full of violence, nudity and sex.

SUCCUBUS IN A NUTSHELL:

At the end of last year, Polish studio Madmind announced Succubus, which is spin-off to Agony from the same team. So far, however, we have been unable to see how the gameplay looks like in this project. Now it's finally changed.

The devs have released a thirteen-minute gameplay. This is the first recording of Succubus. It will give you an idea of the direction of the title. The film shows, among other things, exploration, combat and a strange, and frankly kinda funny, sex scene in the form of a QTE sequence.

The creators have also released the hardware requirements of Succubus:

The requirements are quite standard for a modern game. The only surprising thing is that the minimum configuration includes as much as 16 GB of RAM.

Let us remind that the devs of Succubus have so far confirmed only the PC version. Judging by the first gameplay, it will probably remain so, because without censorship of sex scenes the game sure as heck will not get a console release. It is worth noting that the planned launch date has still not been announced.