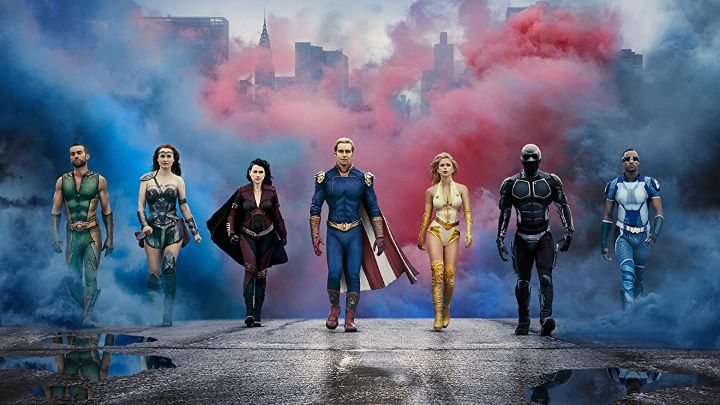 The Boys have returned... or rather they are returning.

The first season of The Boys proved to be a huge success for Amazon's streaming platform. The adaptation of the unusual superhero comic was watched more often than Marvel's TV productions and became the biggest hit of Amazon Prime Video. However, the second season was bombed with one-star ratings. The reason is the fans' love for the series. Those who watched the whole first season on the day of the premiere had to wait a year for the continuation of the show. Now Amazon decided to release only three episodes, with the rest in plans for the following weeks.

Fans didn't like the idea and vented their outrage with negative ratings. They accuses the company of outdated "TV" approach to the platform and threatened to cancel the subscriptions. Currently, negative ratings for the used episode sharing model account for 66% (50% - 1 star, 9% - 2 stars, 7% - 3 stars) of all ratings. It is worth noting that these are user ratings. The critics have received the series much warmer. On the second season's website on Rotten Tomatoes, 58 critic opinions appeared, 97% of which are positive "fresh tomatoes".

Although bombing may have a negative impact on a production, in this case it is rather doubtful - Amazon has already ordered the 3rd season. Will fans get faster access to their favorite show?