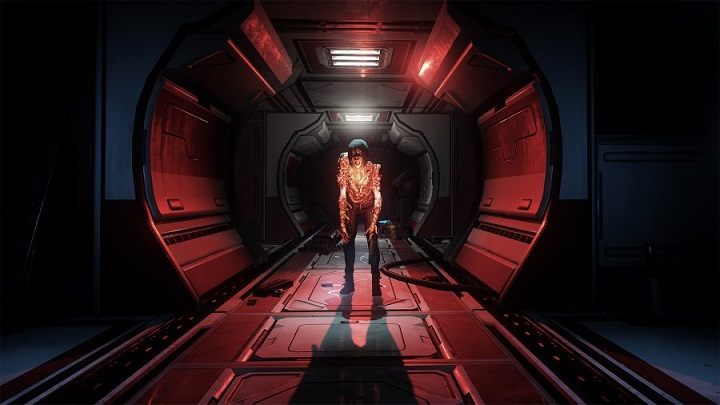 The Persistence will hit more platforms.

The Persistence - the work of Firesprite Games - has so far been mentioned as one of the titles worth checking out on PlayStation VR. However, virtual reality goggles will soon not be needed for fun. The developers have announced a new release of their game, which will hit PCs (via Steam), Xbox One, PlayStation 4 and Nintendo Switch. This will be a flat-screen version, without the need for a VR set. In addition, developers will add improved environmental and post-processing effects. Importantly, current owners of The Persistence will receive all of these new features for free as part of the update.

The Persistence was released in mid-2018 as a survival horror game with roguelike elements. The title didn't turn out to be a big hit, but it got decent reviews (average rating on Metacritic: 78/100). Whether the opinion is justified, owners of PCs and consoles from Microsoft and Nintendo will find out in summer, when the new release of the game will debut. The production will also be released in a boxed version by Perp Games for both aformentioned platforms and PlayStation 4.