Three weeks ago Adam Kiciñski from CD Projekt Red made it clear that a new Witcher game may be created, but Geralt will definitely not be the main character. However, the fact that such a scenario is possible has been speculated on for a long time and, let's be honest, there were solid reasons to believe it. In any case, even before the launch of the third game, the devs emphasized that Wild Hunt is the last adventure of the White Wolf, and they remained firm on that after the debut of the second expansion, Blood and Wine. Slim chances for them changing their mind went down the drain just after the recent statement of Kicinski, who once again reminded that this chapter has been definitively closed. 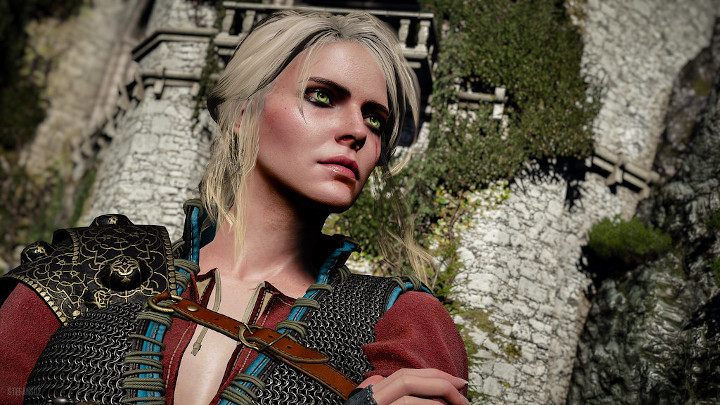 Ciri is to guarantee the success of The Witcher 4.

One nice and highly desirable option for some fans to develop the franchise would certainly be to make their own wandering monster killer from scratch, one not as strongly defined as Geralt. Notably, such a scenario would give the creators enormous room for manoeuvre in terms of building the world and would not bind their hands in terms of building a relationship between an anonymous witcher and other independent characters. Exceptionally, the Polish studio intends to go in a completely different direction. It seems the recipe for the next The Witcher is to cast Ciri in the lead role.

Some few days ago, anonymous sources revealed to us the plans of the studio, and made it clear on the occasion that she was the team' favourite from the very beginning of work on W4. Reds are convinced that The Witcher must have a distinctive protagonist and Geralt's step daughter - in their opinion - is perfectly suited for this. Even if we remember about Cirilla's enormous powers, which made her an unstoppable killing machine in Wild Hunt, the devs have allegedly found a way to make it work. As the source reports, the action of the new game is supposed to take place before the events told in The Witcher 3, and that means that The Witcher 4 will be a prequel! 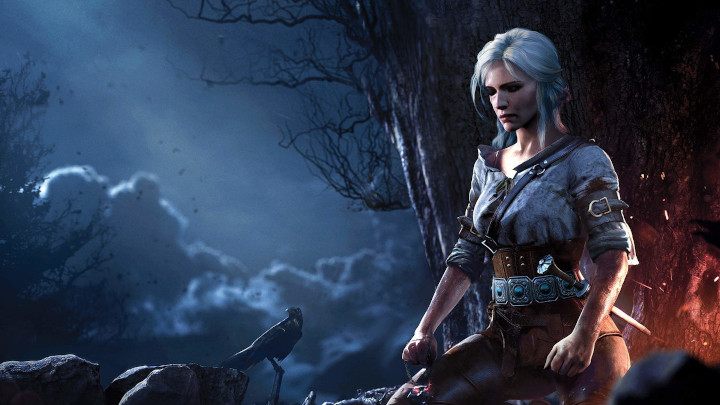 Ciri in The Witcher 4 has won the hearts of many players.

Let's be honest here, the idea itself sounds quite interesting. Given such a premise, the new game could not only focus more strongly on the events described in Sapkowski's books (we remind that recently both parties signed a new cooperation agreement), but also fill in the empty gaps left in Ciri's resume by the writer. Under no circumstances should we be concerned about the gameplay, as despite Ciri's aforementioned extraordinary powers and skills in wielding a sword, we could simply be developing them from zero up to the level known from The Witcher 3. Yet another interesting idea would be to lead the plot of The Witcher 4 to the starting point of Wild Hunt, including the development of her relationship with Avallac'h, but these are only our loose theories.

Subsequently, we would like to remind that five years have passed since the The Witcher 3: Wild Hunt launched on PC, PlayStation 4 and Xbox One. The title still enjoys an excellent reputation among gamers, who will undoubtedly welcome the next installment of the RPG series. But unfortunately, the sources are silent, when exactly The Witcher 4 would see the light of day. However, most probably the years 2022 or 2023 are at stake.

MisBits Will Go Free-to-play This Weekend