Everything seems to indicate that the open dispute between Andrzej Sapkowski and CD Projekt, which lasted over a year, has come to a happy end. In an official press release, the developer confirmed that both parties to the conflict had reached a satisfactory agreement. Adam Kiciñski, President of the Management Board of CD Projekt Group, summed up the whole matter:

The Warsaw-based company emphasizes that the settlement meets the needs and expectations of both parties, and what is important, it also outlines the framework for future cooperation between the author and the developers. This means that the studio confirms the rights it holds to make us of the Witcher universe, both in the area of video games, as well as comics, board games and all kinds of merchandise, additionally extending them with new, unspecified elements.

Let us recall that Sapkowski started a dispute with CD Projekt in October last year. The representatives of the Polish writer demanded as much as 60 million PLN (around $16 million) from the company in an official letter. The sum was the result of their calculated losses, which were incurred by the author due to a large discrepancy between the money earned by the studio from the sale of games from the Witcher series and the amount that was paid for the rights to the franchise. Since the long and loud dispute with Sapkowski was not in anyone's interest, at the end of January this year industry websites predicted that the conflict would most probably end in a settlement.

Unfortunately, the details of the agreement are shrouded in complete secrecy. Of course, it is unlikely that Sapkowski received the amount requested by his lawyers, but surely a considerable amount of money was transferred to his account. It can also be expected that the writer did not make the same mistake again and this time he guaranteed himself a percentage of the income from the salesof all possible Witcher merchandise that was, is, and will be released by CD Projekt. 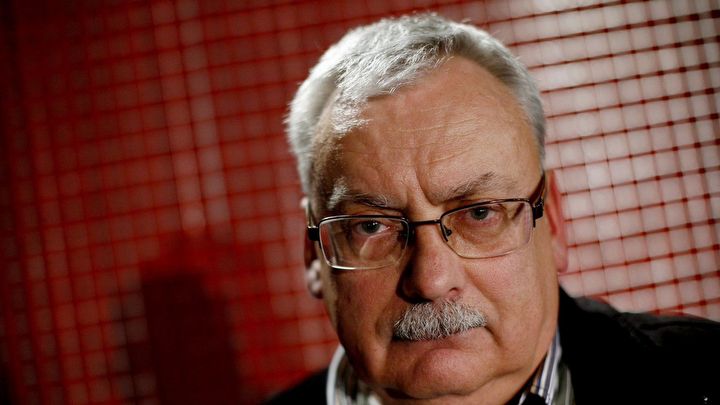 The writer has certainly reserved a percentage of income from the sale of games and gadgets with Geralt for himself this time.
video gamesCD Projekt scandals and controversies CD Projekt RED Andrzej Sapkowski The Witcher (franchise) PCPS4XONESwitch