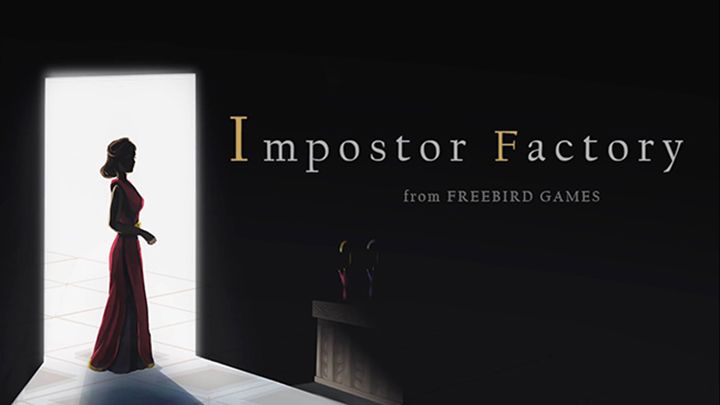 Canadian studio Freebird Games has announced the next installment of the To the Moon adventure game series, which started in 2011. The third game in the series is To the Moon 3: Impostor Factory, which will be released at the end of 2020. The mechanics and story are to refer to the original, but the knowledge of the earlier installment will not be necessary in order to be able to explore the plot. The third game will once again enable us to control the actions of two scientists: Eva Rosalene and Neil Watts. The corporation they work for offers dying people the opportunity to transfer to their memories and steer them in a way that makes their dreams come true.

This time the scientists will visit Quincy and his story will be the main point of the game's plot. The patient was invited to a party at a suspicious and disturbing manor house. Nevertheless, the place has something has some charm and that's why the hero decided to go to the meeting. The plot is supposed to be a kind of a crazy tragicomic thriller in a twisted time loop with many murders and a suspicious cat. 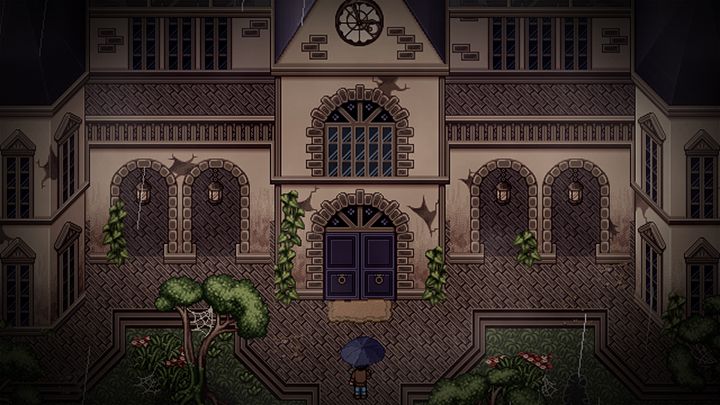 So far the devs have not confirmed this, but there are many indications that To the Moon 3: Impostor Factory may be the final installment of the series. This title's name in the "Freebird Games universe" is Episode X. Previous games received specific numbers: To the Moon - Episode 1, and Finding Paradise - Episode 2.

The game will work on Windows and Linux systems, as well as mobile devices with iOS. At the moment it is also known whether it will be available on Steam, GOG.com and Humble Store 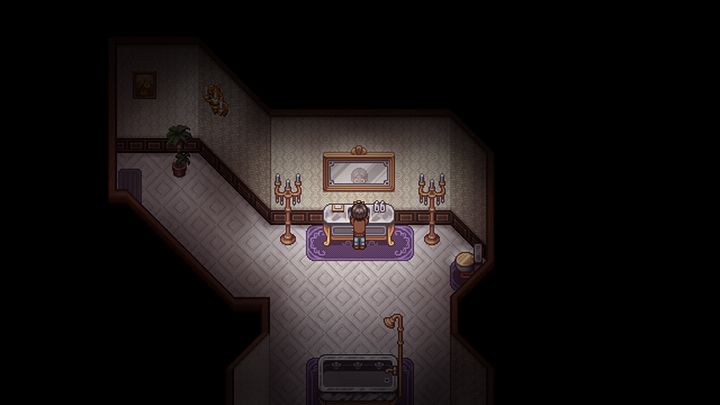 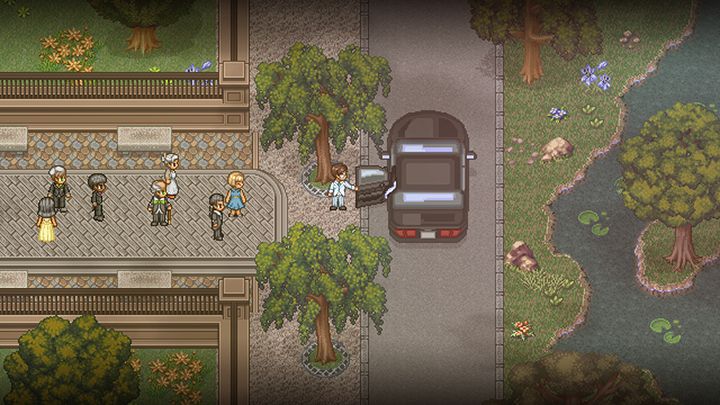 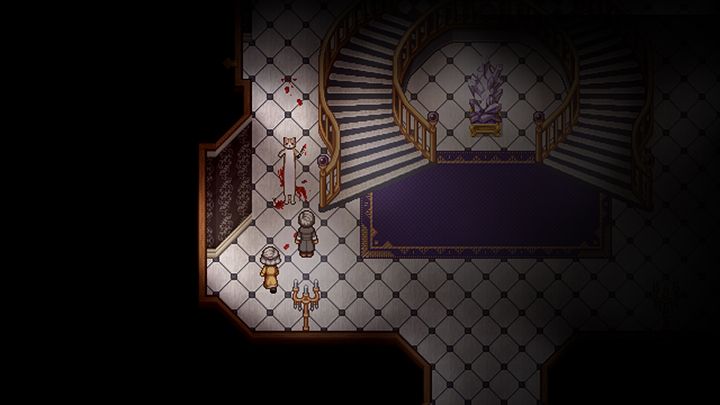 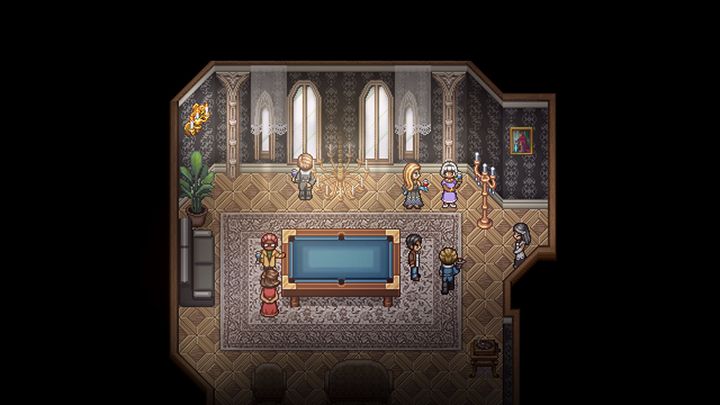 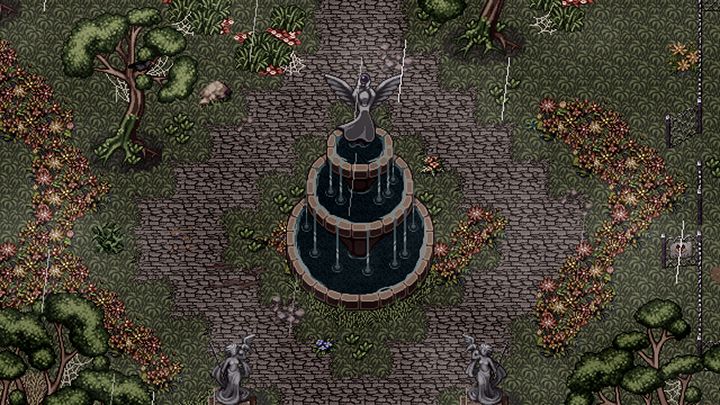